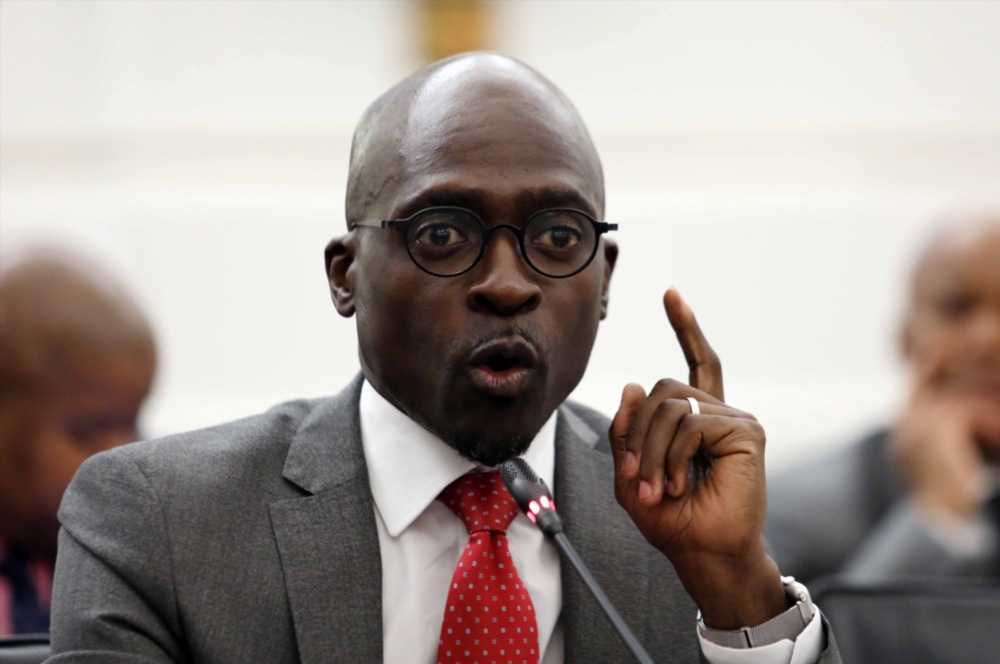 Oppenheimers are lying, not me, says Malusi Gigaba, Interior Minister.

At the moment, the treasury is investigating the role of the Gupta family in the acquisition of Transnet locomotives.

But Gigaba turned back and told the Sunday Times that, unlike the court findings and the public defense report, Fireblade Aviation did not give green light to the VVIP terminal at OR Tambo International Airport.

Gigaba says the courts and the public defender Mkhwebane have decided to believe in the Oppenheimer and claim that they have not had the chance to submit verbal evidence.

"To say to people that I think this is a good idea, it is not an approval in itself. I told them that a VVIP terminal, in my opinion, is not a bad idea as these may be cases when Waterkloof [and] Lanseria is busy or OR Tambo is not comfortable [the] the landing of state drivers and people coming to private vehicles … we may have a VVIP terminal. Which one could attract private investors and businessmen? But that in itself is not an approval. This means recognizing an idea. "

It was astonishing that Oppenheimers fluttered the ANC and claimed that they had been approved by former President Jacob Zuma when they met.