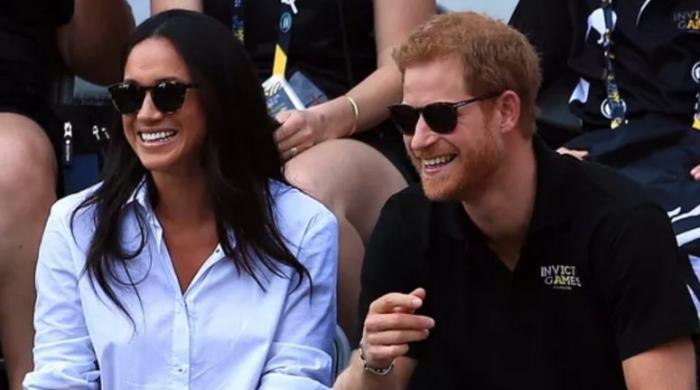 Prince Harry and Meghan Markle have been accused of violating royal rules several times during their stay in the United States.

The couple first aroused outrage when they asked Americans to vote in the presidential election.

The Duke and Duchess of Sussex then angered the royal fans when they signed a multi-million dollar deal with Nteflix.

A recent report said the couple could be ousted by Queen Elizabeth if they commented on the political situation in the United States.

Speaking to the British Daily Express, Howard Hodgson said this could have serious consequences for the US-based royal couple.

He said the Duchess of Sussex Meghan could take the opportunity to speak out against the outgoing president.

“It is quite impossible for a member of the Royal Family to comment on political issues here or in another country,” he said.

The Duke and Duchess of Sussex are settled in California after relinquishing their royal duties earlier this year.