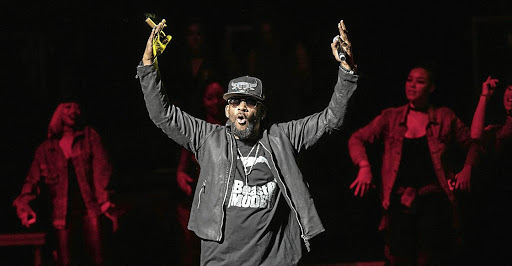 The much-talked about Surviving R. Kelly's documentary is coming to South African television.

The six-part documentary detailing the sexual abusive allegations against the disgraced R & B singer has grabbed international headlines after it premiered in US last month.

It will debut in SA on Wednesday February 6 on Crime & Investigation (DStv channel 170) at 8pm.

The documentary sees, for the first time in the 52-year-old crowner's illustrious career, survivors and people from his inner circle talking about allegations of sexual, mental and physical abuse.

The show kicks off with The World's Greatest Singer's rise to fame, followed by his much-publicized romance with his younger protege Aaliyah.

Since the docky aired, it has resulted in Lady Gaga's apologizing for collaborating with him in 2013 and local actress Pearl Thusi calling for a boycott of his music.