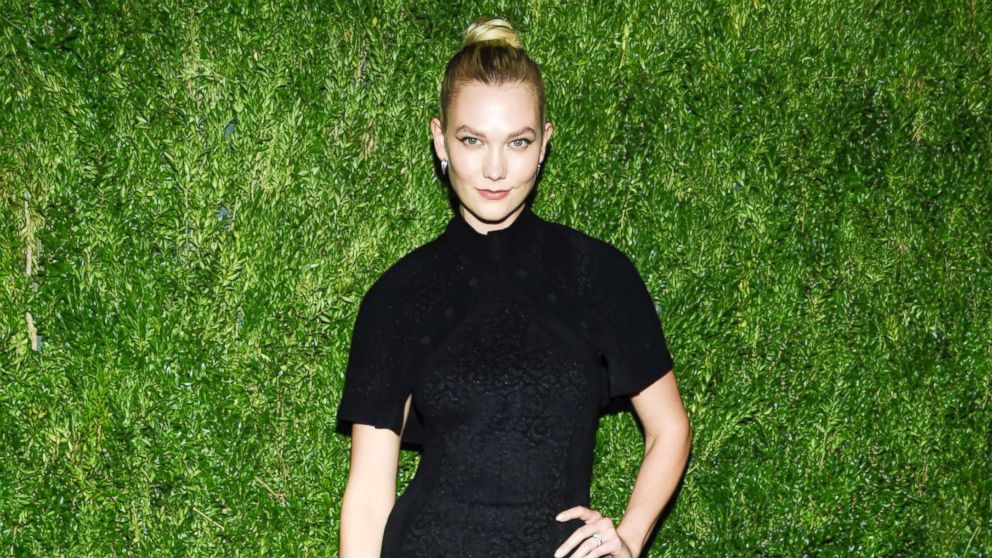 The supermodel and last host of the "Runway Project," Karlie Kloss, gave a first look at the next 17th edition of the fashion show.

"We are behind the scenes in the Project Runway and I will take you – this is the new set," the 26-year-old model told the Instagram's 7,8 million followers in a video showing shows where the show is filmed and judges sit.

"The designers are great, the set is great and I am very excited to share your new Season of the Runway," she added, kissing a camera.

The show, which will premiere in 2019, will return to Bravo after 10 years on the Lifetime network.

Kloss will work alongside notable designer and Project Runway, winner of the fourth season, Christian Siriano, who will guide the competitors.

Elle's editor-in-chief, Nina Garcia, who was the judge of the premiere in 2004, will return. Designer Brandon Maxwell and former editor-in-chief Teen Vogue, Elaine Welteroth, will join Garcia as judges.

Last month, Kloss expressed his enthusiasm for becoming the new host of the show.

"As someone who grew up in watching the Runway Project, we could not be more pleased to host and produce a series that would provide a platform for aspiring American designers while they pursue their creative and entrepreneurial dreams," Kloss said, a declaration.

"I am equally pleased to work with an incredibly talented group of fashion innovators – Brandon Maxwell, Elaine Welteroth, Nina Garcia and Christian Siriano – to inspire, support and help these designers realize their visions and build brands and eternal business. "

Kloss replaces Heidi Klum, who hosted the show for 16 seasons. Tim Gunn, another point on his premiere show, is also leaving.

After 16 incredible seasons, I say "Auf Wiedersehen" at Project Runway, a show I was honored to host and help. I am incredibly proud of the show and will always have a special place in my heart. So excited about it @TimGunn and I'm the partner with Amazon for a new show! pic.twitter.com/cXNUMBmlpF

The two are partners for a new fashion line from Amazon.