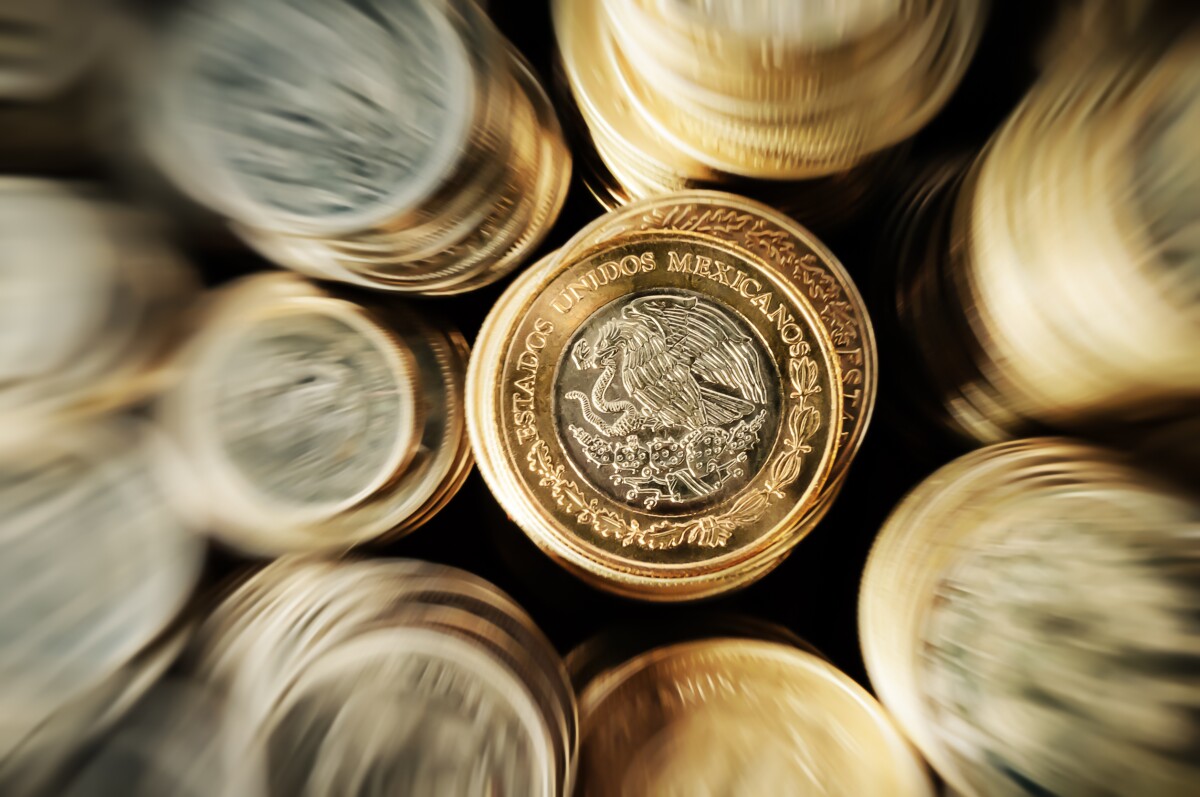 CITY OF MEXICO- Mexico's economy will grow at a slower pace than anticipated because of the political uncertainty generated by the future change of government and the growth of Andrés Manuel López Obrador's power, analysts of the American investment bank Morgan Stanley said.

The financial institution cut its forecast for the performance of the Mexican economy next year, from 2.3 to 1.7%, due to the worst average the country faces, both externally and internally.

The doubts "about the policy direction come at a time of slower external demand and tighter financial conditions, which indicate downward risks in the forecast horizon," Morgan Stanley economists have said in an economic outlook document for Latin America in 2019.

The bank's economists 'forecast is lower than expected by analysts' consensus, which, according to the latest monthly Bank of Mexico study, is 2.2%.

Lee: Mexico's GDP is on the rise in the third quarter

"First, the government's transition is likely to cause delays in budget implementation, as it did in 2013. At that time, public spending and investment have become a major barrier to the economy, especially in the first half of the year. "added Morgan Stanley economists.

"Secondly, the uncertainty generated by recent policy errors will probably limit any significant recovery in investment stemming from optimism about T-MEC (Mexico, the United States and Canada) and an export cycle that remains favorable."

Thus, the expected path of growth in the Mexican economy contrasts with the predictions that this bank has for the region, where dynamism is expected to grow from 1.6% in Latin America's gross domestic product this year to one an advance of 1.9% in the next.