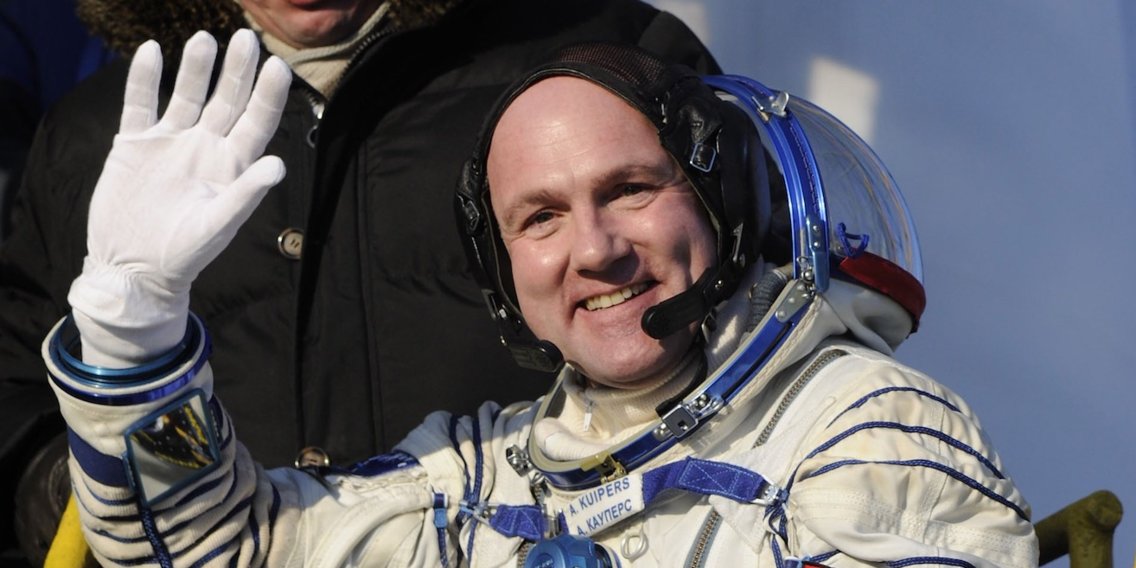 A Dutch astronaut accidentally called 911 from space while orbiting Earth on the International Space Station (ISS).

André Kuipers told Dutch Nederlandse Omroep Stichting that he had called for emergency US services after calling the wrong number while trying to contact the Johnson Space Center at NASA in Houston.

"If you're in space and you make a call through Houston, first dial 9 for an outbound line and then line 011 for an international line," said the astronaut and 60-year-old doctor, according to a translation from the Web site of Science and Technology Futurism.

But Kuipers missed zero and finished calling 911 instead of 9011.

His talk triggered a security warning at the Johnson Space Center, with staff wondering if everything was okay.

Kuipers, who competed two space missions worth more than 200 days, said he had received an email from Houston the next day asking whether he had called 911.

"I was a little disappointed that they did not come," he joked.

Read more: The photos show that the Chinese lunar rover runs tracks on the far side of the moon as he begins his historical exploration mission

Kuipers said it is surprisingly easy to contact Earth in space and that astronauts can use terrestrial phones over satellites around 70% of the time.

He said, however, that there is often a delay that makes it harder to talk to people on Earth.

"Sometimes people closed because they thought I was not saying anything, so I later started talking as soon as I called the last number," he reminded.

This is not the first time an astronaut has formed a wrong number from the ISS.

In 2015, Britain's first astronaut, Tim Peak, clarified that he did not spend a woman when he called from space and said, "Hello, is this planet Earth?" In fact, he only formed the wrong number.