Augusto Lotti, Boca's executioner who has not yet made his debut at the Primera 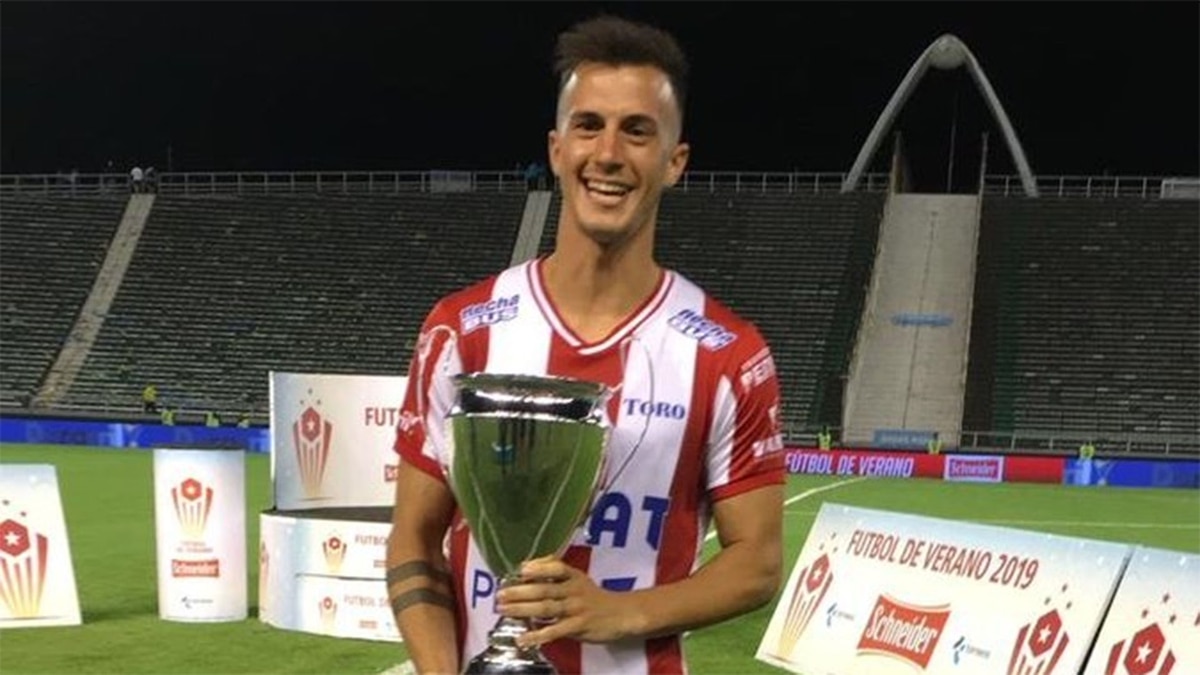 They were just 14 minutes from the friendly between the Union and Boca when Bray Alvarez was injured and should have been replaced. Leonardo Madelón sent the field to Augusto Lotti, one of the young bets on the campus. No one would have expected the point that appeared in Racing to be the figure and mark the two goals of the 2-0 team Tatengue.

This qualified attacker is 22 years old and native to the Salto Province of Buenos Aires. At the time of the sixth division, he began to speak in the lower ranks academy, but without a seat in the first team, when he reached the right age, he decided to try his luck abroad.

So he signed a loan in FC Wohlen, from the second division of Switzerland. He spent two seasons in this exotic destination and added experience, but he did not finish and returned to Avellaneda.

The 2017/2018 season was on his team Racing reserve, where he scored a few goals and drew the attention of the fans. Upon arriving at the institution, Edgardo Coudet analyzed and assessed his qualities, but opted for other alternatives as a priority, and the management decided to renew the contract and return it.

It was the Santa Fe entity that asked him and Madelón had his services since the middle of 2018. However, he used a little: he did not hardly enter the end of the match in which Unión was eliminated by Sarmiento de Resistencia in Copa Argentina. He still has no minutes in the Argentine Championship matches in the first division.

His grand show opens the doors to the technical body and begins to justify why he has a termination clause 8 million.

During the week he scored many goals and repeated only against Boca: "I was motivated and waited for the chance to play and show, I knew I was running behind but I had the opportunity, I trained all the time to take advantage of it" . An example of constancy.