Cañuelas: He killed another police station and is the ninth femicide in 2019 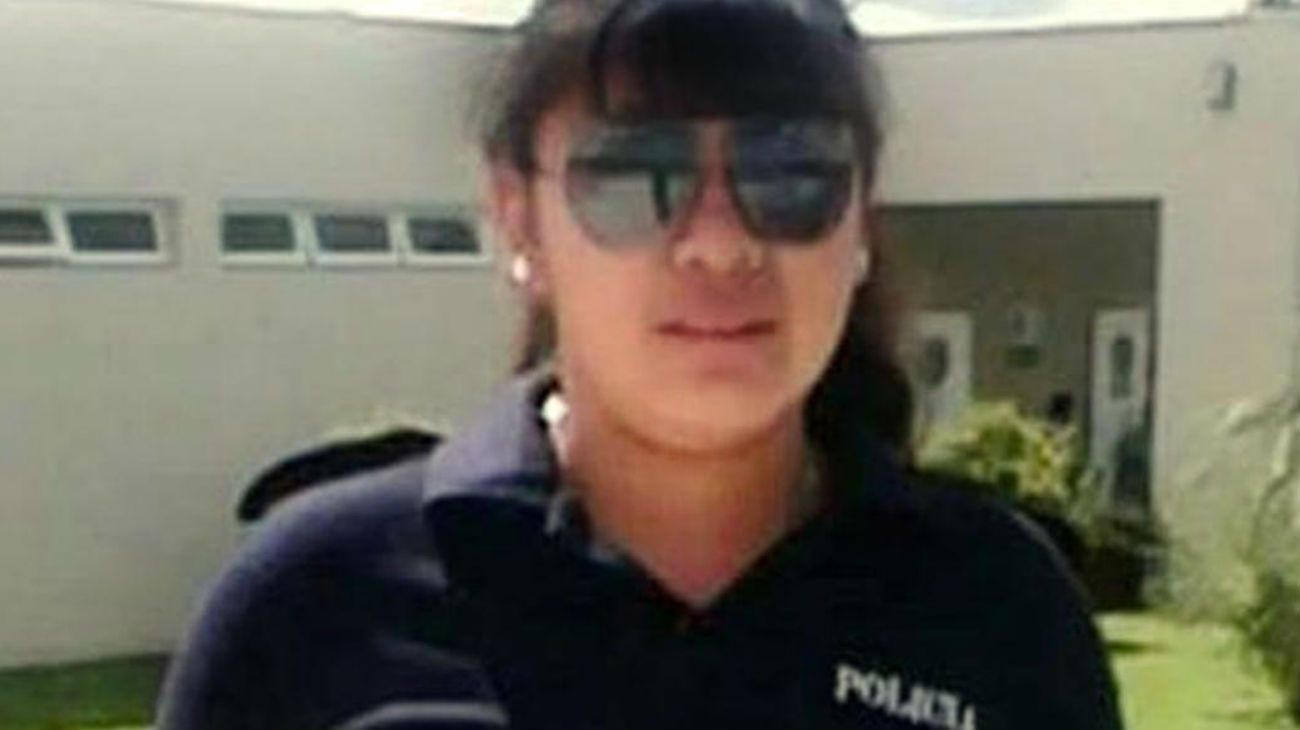 Just over a week ago, the Buenos Aires police Gisel Romina Varela She was shot while she was at a bus stop in Mar del Plata. On this occasion he was the victim Romina Ugarte, also effective in Buenos Aires, who was shot in front of her boyfriend, Nicolás Agüeroalso a member of the same force.

The crime that occurred in Cañuelas after a discussion between the couple, represents the ninth femicide so far this year. Neighbors heard the shot and saw Aguero walk, shout "I killed her without wanting", according to judicial sources, told local media InfoCañuelas.

The 26-year-old girl was shot between her nose and her eyebrows with a 9mm gun that caused her instant death. The Public Prosecutor Lisandro Damonte He went to the crime scene, where he abducted the victim's gun and Aguero's weapon, which was stopped by qualified homicide.

Messages of police femic victims: "He was here … he is sick"

The sources of the case showed that the two soldiers were a couple, although they did not live together. They were at noon or after dinner when detonation occurred.

As a result of what happened, the Provincial Ministry of Internal Affairs Audit Office decided in the afternoon to remove from office the suspect, who was appointed as an officer last December.

This is the second femicide that has a police victim in Buenos Aires province by 2019. On January 8, Gisel Romina Varela, 33, was shot while at a bus stop in Mar del Plata. silver.

The photographs were drawn with the victim's gun. Due to the fact that his former partner was arrested, Sergio Alejandro Cejas. Was arrested Miramar, a city where they sought refuge after the fact.