Date of Conformation will be given to Superfinal between the river and Boca: will be on December 8th and 9th outside Argentina – 11/27/2018 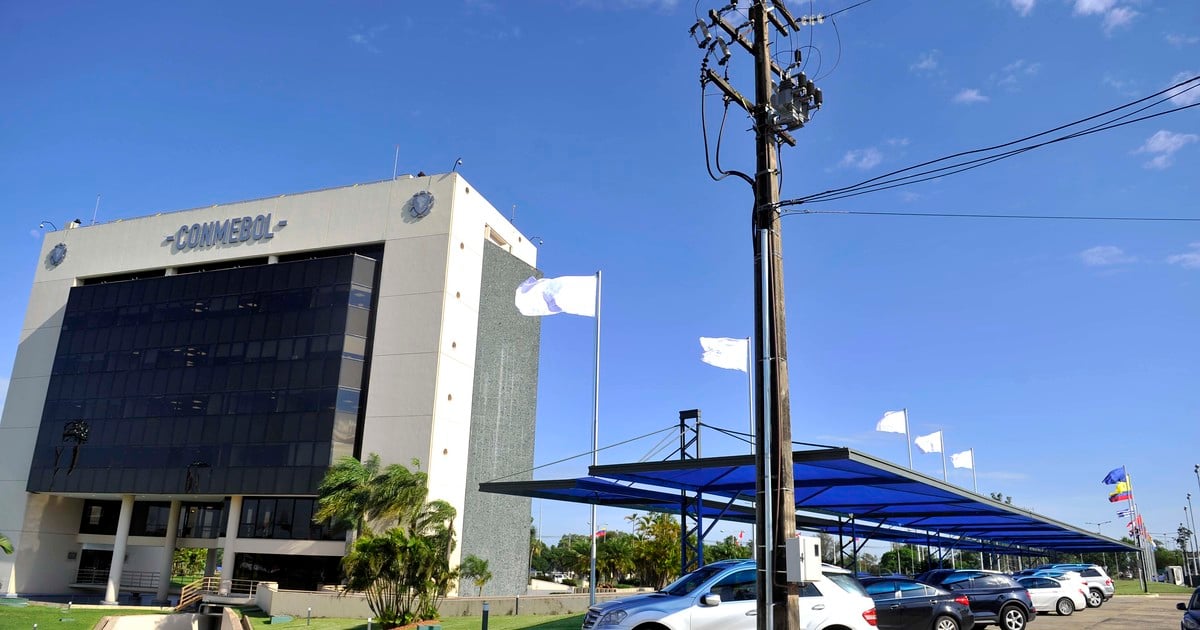 Conmebol announced on Tuesday that the Superfinal between the river and Boca will be played "December 8 to December 9 in time and place where it will be defined as soon as possible, "although he warned that the dispute of the meeting was subject to the decision of the disciplinary court following the request by Daniel Angelici's club, requesting the disqualification of Núñez's club and the uncorrupted crowning of his team. the decision will come on Thursday. At this point, court members do not have a position taken.

In a short statement, before the announcement Alejandro Domínguez, his president, Conmebol warned that "in line with acts of violence" that "endangered the safety of players, officials and fans" it was decided that the final match is "not playing" in Argentina.

Conlemble's communication, headquarters, date and schedule must be defined.

For this reason, the Confederation anticipated that "will take care of the expenses travel, accommodation, food and domestic transfers of up to 40 people per delegation. "Also," will establish a coordination of security with the appropriate authorities.

What neither Conmebol nor his president clarified was whether the game would be played with the audience. And he stressed that he would be the governing body of South American football that will make the decisions now.

While Onofrio left Conmebol's headquarters without talking to the press and a frownAngelici confronted the journalists and warned that "Boca did not accept playing a game" and pointed out that he is awaiting the decision of the disciplinary unit.

"I'm leaving with the confidence that we are attached to the law, I hope they will take all the time to examine all the evidence presented to Boca," Angelici said.

In turn, he stressed that if the decision is not in accordance with Boca is willing to appeal to higher courts. "We will go to TAS, if necessary"reiterated the head of the La Ribera club. Thus, beyond the decision of Conmebol, it seems complicated that the game is played.

Alejandro Domínguez: "Football is not violence"

Alejandro Domínguez before the media gathered in Luque. (Photo by Maxi Failla)

Minutes after Conmebol announced what had been solved in the meeting with the president of the two clubs, Dominguez gave his feelings to the press without asking questions or confirming whether the Copa Libertadores final will be played without audience.

These were his most important statements:

"For the football family, for sports lovers, to tell them that football is not what we have experienced this weekend, this is a disease that needs to be eradicated. Violence is not part of football. I do not know when passion is confused with violence. I do not know at what point it was confusing that winning or losing is life or death, football is a very good sport. And one of the most important is respect and loyalty to the rival. It is not possible not to live in peace, in harmony. We are here because the above interest is the development of football. "

"My request to both presidents, irrespective of whether they have the duty to defend the rights of each institution, my request is that the message sent is correct. There is no room for the violent, can not be tolerated. If we think we want something better, we have to work together. The place of football is on the field with our cracks. "

"In sport we compete, we compete, there is a winner. But this is not synonymous with death. Presidents have the duty to demonstrate with gestures and examples the good values ​​that football generates. "

"The presidency, together with the Council, decided to schedule the match, subject to the decision of the discipline committee, the game will be played on Saturday or Sunday 9, outside Argentine territory. We understand that the conditions are not in place to be able to play in Argentina. "