"Doctors have lost control over drugs that have gone to bureaucrats" 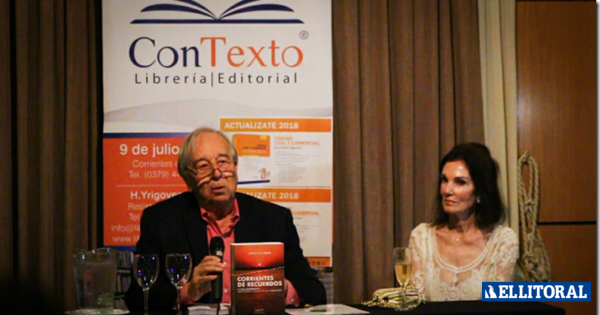 By Carlos Lezcano
Especially for Him Seaside

Arturo Rolla came to visit his family and friends each year, and at the same time to present his book "Corrientes de recuerdos" with the anecdotes of his childhood and adolescence. He will be followed by another similar book later with anecdotes in his life in the United States.