Gladiators lost to Qatar and finished fifth in the group 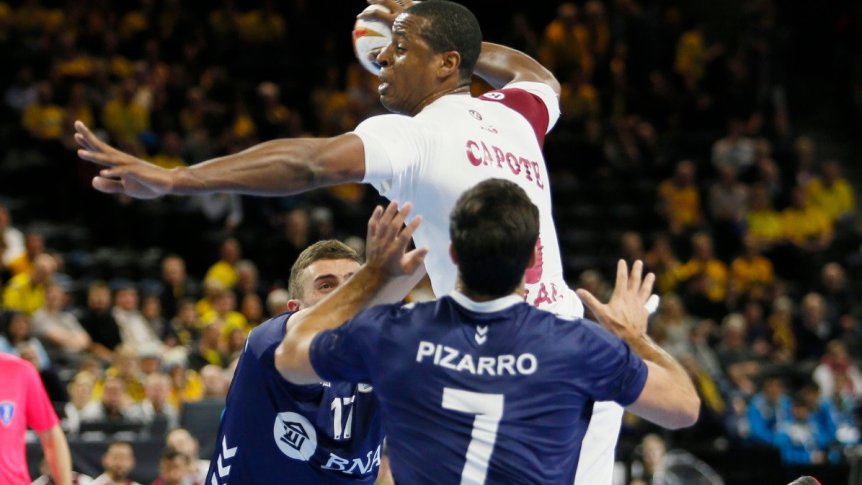 Argentinian men's handball team lost today with Qatar 26-25 in the last match of the World Cup in Germany and Denmark, was fifth in D and will now play for 17-21.

Gladiators, who have failed to win the final round against the Qatari, will face Austria on Saturday, finishing fifth in Group C.

The team headed by Spaniard Manuel Cadenas left the Royal Arena in Copenhagen, knowing he had no chance to qualify among the top three of his group because Egypt overcame the previous match with Angola and thus won third place in Argentina could equal her, won in points, but the Egyptians dominated the match between them and there was an Olympic jump).

However, the Gladiators sought to overtake Qatar in order to remain in fourth place and thus challenge the 13th to 16th positions of the world. During the 60 minutes (at the half of the score they were 13-16 away) had a very equal match with Qataris, who had an excellent performance by their goalkeeper Danijel Saric, who ordered the suspension of Federico Fernández's penalty in the last few seconds. game.

The Argentines debuted in the World Cup with a good draw against Hungary (25-25), then they had two defeats against strong Sweden (16-31) and Egypt (20-22). Yesterday, at the fourth match against Angola, the victory with 33-26 (the first and only for the Gladiators in the World Cup) opened the chances of continuing the advancement in the World Cup, although today – due to its own results and others – possibility.