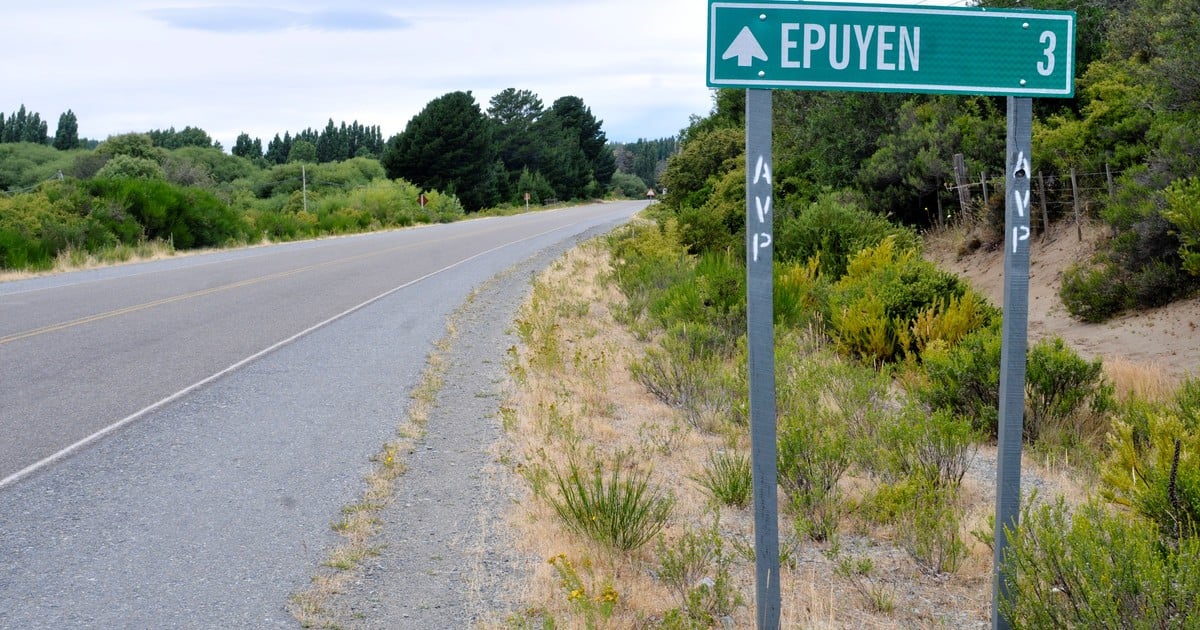 The outbreak of the Hantavirus in Epuyén has already left 10 deaths out of 28 confirmed cases. Meanwhile, 93 people remain in isolation at the disposal of the health authorities to keep the outbreak circumscribed to those who have had contact with positive cases. In addition, there were two other deaths from hantavirus in the country, one in the Salta province and the other in Entre Ríos. In the last two cases, there have been isolated cases, unrelated to the southern outbreak. And in Buenos Aires, four cases of hantavirus have been confirmed, although they are also common cases for the region and no epidemiological link with the Chubut outbreak.

In this context, specialists are looking to calmly convey and differentiate well the cases recorded in Patagonia from those that occur in the rest of the country. It's about 10 virus strains circulating in Argentina and the South Andes responsible for the epidemic outbreak in Epuyén is one of the most pathogenic and it is suspected that this time caused an infection in humans, in other parts of the country.

So to avoid false alarms and not panic for no reason, it's important to know, in addition to symptoms, the context. "If you start with a fever and you do not move from Buenos Aires, there is no chance that it will be a hantavirus. Now if you are a field worker, open a wood with dust or in contact with a patient in the southern outbreak, is something else, "said Dr. Clarín Lautaro de Vedia, president of the Argentine Society of Infectious Diseases, who traveled to the Epuyén Health Authority Secretary and other health authorities yesterday.

"If a person has been exposed to the virus, there is an incubation period, which usually lasts between 9 and 15 or 20 days but can be extended. If I come into contact with hantavirus today, I will have symptoms in 15 or 20 days "From here the foundation of isolation," adds the specialist.

In case of infection, after the incubation period begins the prodromal phase (or the initial phase), which usually occurs with fever, general malaise, muscle aches, headache and abdominal pain. "These are symptoms that can be anything, from flu to many other things," says De Vedia. This phase lasts between 4 and 6 days and is the period of greatest contagion. A period of stability appears and then the cardiopulmonary phase appears, which is estimated to occur in 50% of cases. "In these cases there is no treatment, it is a duty, not only here, there is no treatment in the world." In this phase, what is being done is a general oxygen, respiratory, drug support so that the heart can pump well "explains the specialist.

"If this phase is overcome," he continued, "we have already passed the stage of convalescence, where the risk is low." The critical phase lasts for four or five days, at which stage the virus itself is no longer relevant, what we see is the inflammatory reaction and it is variable.At this stage, the complications of each patient with intensive care such as hospital pneumons in fan patients, catheter infections can be presented.

Regarding the situation in Epuyén, Secretary Rubinstein pointed out yesterday that the outbreak "seems to find its isolation, but we must not diminish our guard" and assessed as "reassuring that the latest confirmed cases came from people who were in respiratory isolation, for which one is sure they did not infect other people. " There are still 93 isolated people in that Patagonian city, who can live a normal life during quarantine.