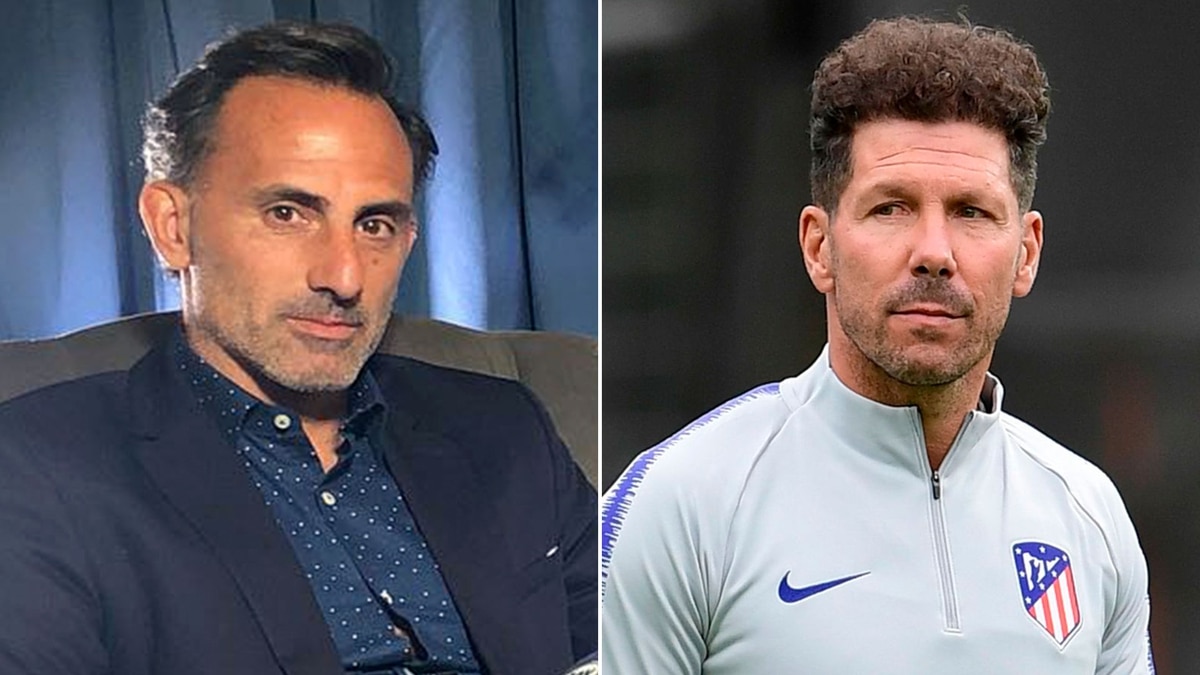 Diego Simeone do not go through the best moment in Atletico Madrid. Despite being second League. 5 points from Barcelona, and plan eight finals from Champions League in front of him Juventus, colchonero was hit by the surprise elimination in Copa del Rey before Girona.

"Sometimes they play well and they do not happen … I prefer playing badly and always going", slipped Cholo in the press conference after meeting with the Catalan team who scored good-bye.

The phrase generated a stir Spain and, remotely, Diego Latorre he took the trainer's axiom as a reference and wrote in his account twitter its arguments to criticize this philosophy.

"If you prefer to play badly and move around, you should ask why you have not gone to the next instance. The result is not chosen, it is a wish. Deceptions worked well in the people's psyche, because empty discourses. Nobody asks them. Of course, you have to think about it, "the analyst said.

In addition, Gambetita He quoted Jorge Valdano, an authoritative word in the most popular sport on the planet for his experience as a player, coach and manager. "I prefer to play poorly and earn relentlessly the repetition of the apostles of pragmatism." The association is illicit: no one wins playing badly, but despite the bad gamewrote first the mouth taking world champion statements.

However, in one of its latest publications Latorre He tried to reduce the intensity of his comment, saying "Simeone is a good coach, pity his speech, could collaborate with their opinions to accept that everyone wins and loses exit the winner (and in defeat) how bad did we do ".

In the ways opposed to his football vision, Latorre have renewed an old discussion that has been defined in our country between Bilardismo and Menottismo. A question that has now been challenged by technicians by its caliber Guardiola. Mourinho. Simeone. Zidane and even their own Marcelo Gallardo.