"He was very jealous": the story behind the policemen who were a couple and died of a blow to the head 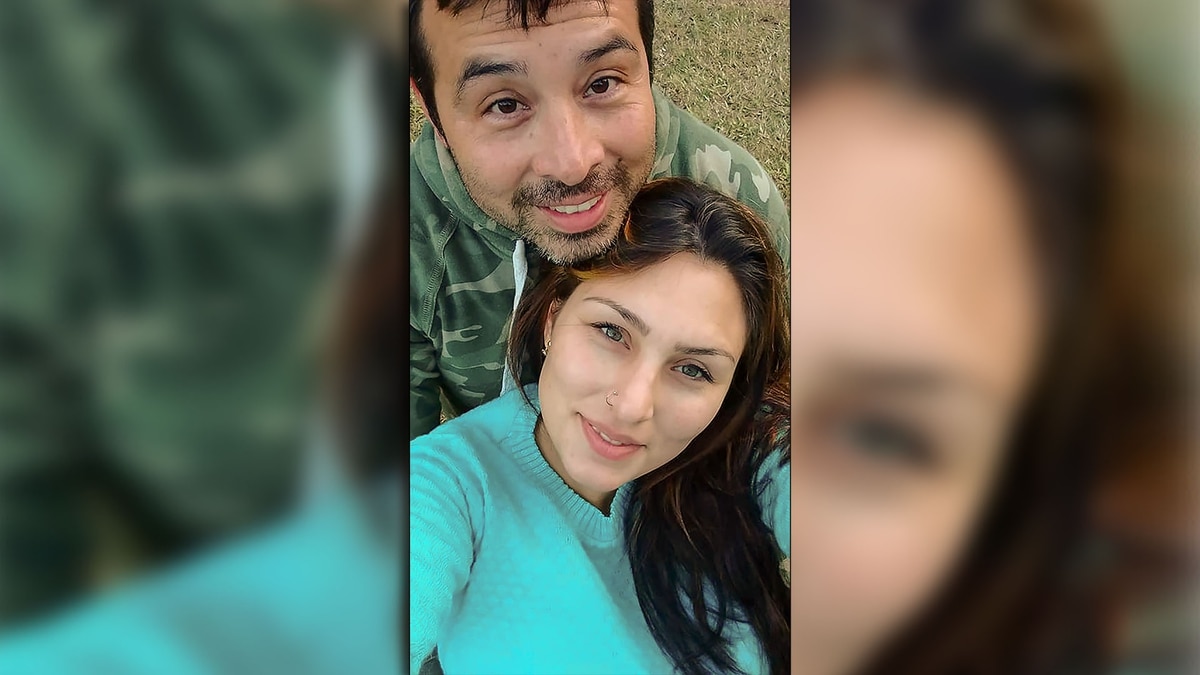 The policeman who died in a car with another agent who had been his partner revealed details of the conflict relationship between the two before the dramatic end. The hypothesis of a femicide followed by suicidal progression.

Aylem Etchegoyen, sister of Jésica Gabriela Frizzo, explained that the couple had been separated from the baby's birth and had previously lived in Escobar for two months.

"He – Luis Mario Carballo – was very jealous, called, threatened, persecuted, and once wanted to raise his hand", said the young man when asked about the reasons for the separation.

Aylem reported that she currently lives with her sister, whom she called "me" because she grew up at the age of two months, and her child in Pontevedra, Merlo, on the west side of the suburbs. , and added that Frizzo had no new partner.

"I am the baby," the little girl said, and clarified that his sister did not report the maltreatment of Carballo and that he was dealing with a lawyer that he should have received a "monthly payment" for the maintenance of their daughter.

"He came yesterday with the excuse that he took her to buy clothes for the girl, kidnapped her and killed her", said Aylem, who now, along with her mother, was left in the care of the child and another 9-year-old Frizzo's daughter from an earlier relationship.

According to what police investigators and judges could rebuild, Carballo and Frizzo argued inside the car, a Volkswagen Gol Trend, at the door of the money house, located on Junín 80 street, in Villa Madero, when at least two photos were heard.

Neighbors and relatives of Carballo found both policemen inside the car, each with a bullet in his head.

According to spokespersons, a police cousin entered the car and transferred the victims to Santojanni Hospital, in the Buenos Aires district of Liniers. Along the way, Avenida Crovara and Paso de Villa Madero, the ruler who led a mobile phone from the Buenos Aires police, opened the way for him and accompanied him to the health center mentioned above.

On arrival at the hospital guard, the doctors confirmed that Frizzo was already dead with a bullet in the skull, while Carballo, still alive and with the same wound, underwent surgery, but died at 3 am on Thursday.

Inside the car, the experts found Carballo's 9-millimeter pistol, so the chief assumption is that the cop first shot his former partner in his head and then shot himself.

This weapon will be presented in the following hours to a ballistic report by Gendarmerie experts, while Frizzo's regulator pistol was found in his Pontevedra home.

"We have witnesses who have heard the argument and both photos, we know that the relationship between them was not good, all that indicates that it was a femicide followed by suicide, but we have to wait for autopsies and abilities to end confirmation," he said he. Telam a judicial source.

The prosecutor also ordered a study of the cameras in the area where incident occurred and testimony from neighbors in the block.