In search of life signs: they check if an exoplanet has water in the atmosphere 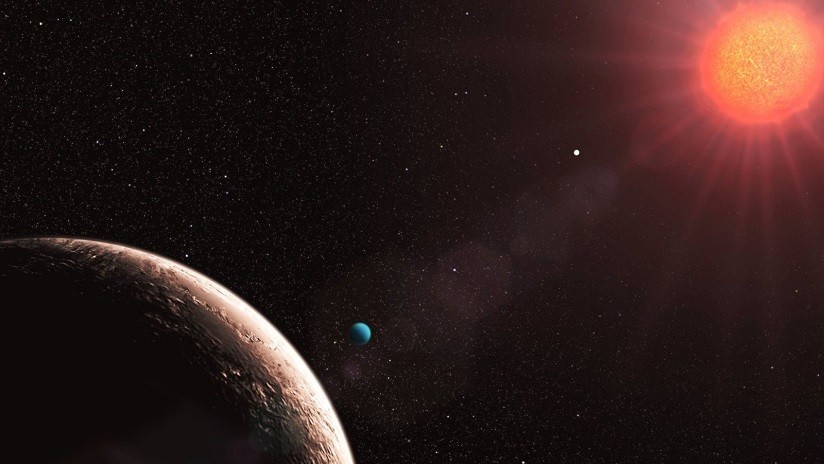 A team of researchers found that HR 8799c, a gas giant with a mass seven times larger than that of Jupiter, has water in the atmosphere, an indication of the presence of life.

Researchers who obtained data using Keck Observatory from Mauna Kea in Hawaii (US) used high resolution spectroscopy with the method called "adaptive optics" that "corrects the distorted effect of Earth's atmosphere," according to a study published in November 20 in the journal The Astronomical Journal. The results of his work show that the exoplanet has water, while the presence of methane has not been confirmed. 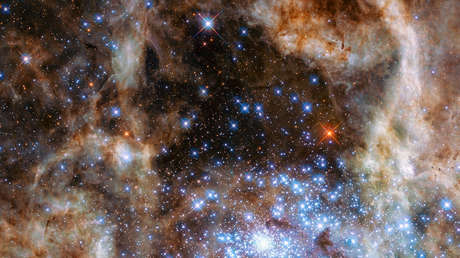 "This type of technology is exactly what we want to use in the future to look for signs of life on earth-like planets, but we are still on the way," said Dimitri Mawet, professor of astronomy at the Institute. California Technology (USA) quoted in a statement on the Observer's website.

It is reported that the direct images of the planet HR8799, obtained in this study, are the first pictures of this type of planetary system orbiting a star that is not the Sun.

Experts will continue to work in this area and will also study other smaller planets closer to their stars. Specialists specify that the main objective of the research is to find biomarkers, including water, oxygen and methane, which could demonstrate the presence of life on its surface.