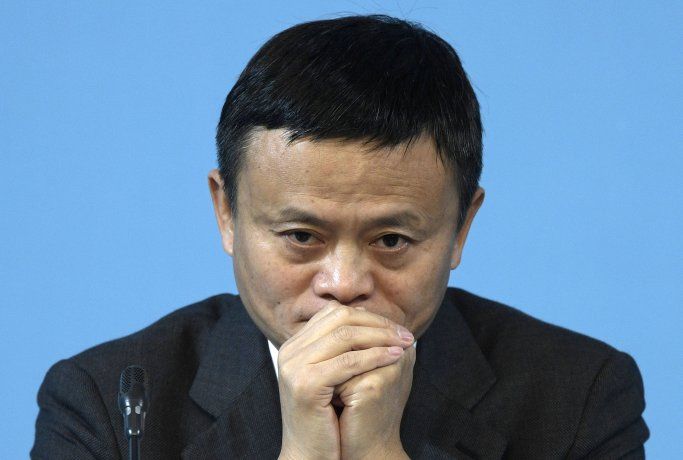 The party's nomination was announced by the official newspaper Diario del Pueblo. He told me in a report a few months ago plans to leave Alibaba's presidency next year.

Jack Ma, aged 54, has always supported the political and economic measures promoted by his country's president, Xi Jinping. One of them, for example, is the use of critical data to prevent crime, a vital technology for a country that has more than 1.3 billion people.

At these times, Alibaba has a market value of approximately $ 400,000 million and is ranked among the top 10 companies in the world.

Some of the other celebrities who will join the Communist Party to mark the 40th anniversary of reforms initiated by Deng Xiaoping to allow the existence of private companies in the country, are also CEO of Chinese search engine Baidu, Robin Liand the basketball star Yao Ming.