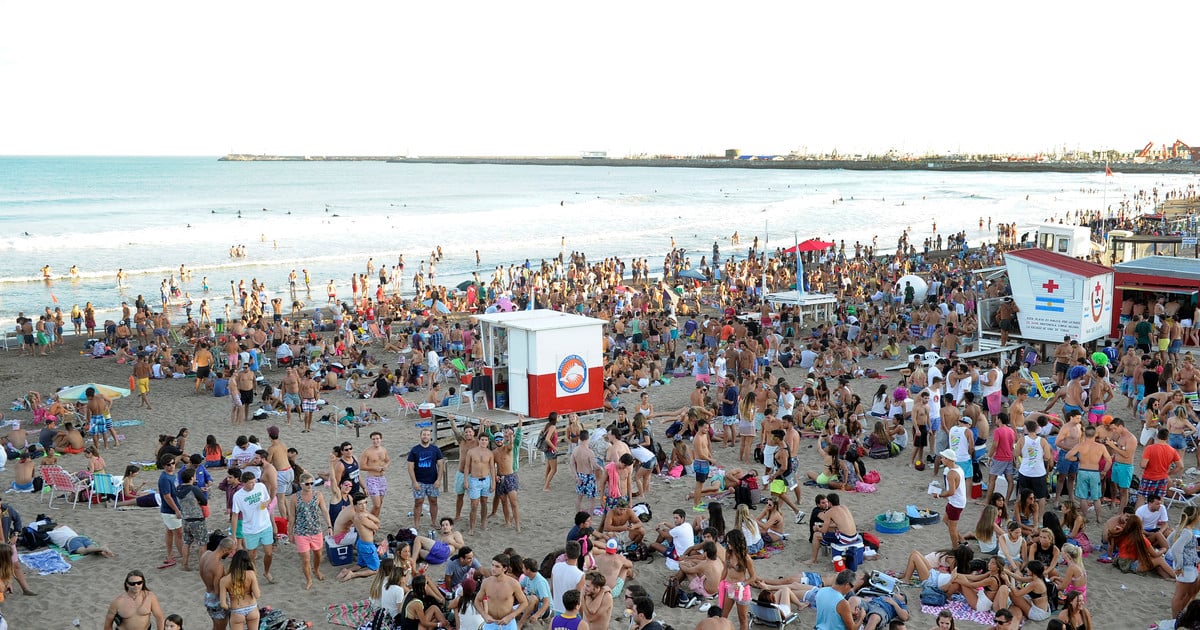 The sun goes down and the party begins around the little frozen and rhythm of the music the bluetooth speakers shoot. Hundreds of young people stretch the beach until the last lights of the afternoon are extinguished. It was not yet dark when, after being armed in the Playa Grande sand, a young man played in a violent scene: exposing his genitals, caressing a girl and urinating her.

It was seven o'clock in the afternoon and there were many witnesses who, seeing what had happened, repudiated the young man, who was said to be "visibly elevated." The police found and arrested him and is now detained in Batan prison, charged with "simple sexual abuse." He's 22 years old.

According to sources, the 26-year-old victim and an amused friend danced on the beach when the aggressor appeared. He pulled out his shorts and showed his genitals, and suddenly he threw himself on a young woman, whom she picked up and touched with a member, urinating her.

When others noticed what was going on, the aggressor went to the seashore. Apparently, on the way, he took another woman with force and tried to kiss her.

But the friend of the first girl who was attacked did not want to be like that and called 911. Operational Sun Agent agents crossing the beaches interviewed the young victim and managed to locate the depraved who was still on the beach.

They caught him and notified Flagrancia's prosecutor, Eduardo Amavet. The cops could not locate the second victim, they could not determine whether, before the boy raised to attack other people.

His concern turned into detention, and the prosecutor now accuses him of the crime of "simple sexual abuse." For now, he lives in Batan Town Hall, the same place where, since January 1, the five friends accused of "sexually aggravated sexual abuse" have been detained against a 14-year-old girl in a Miramar camp.