Meditation, the key to post-traumatic stress 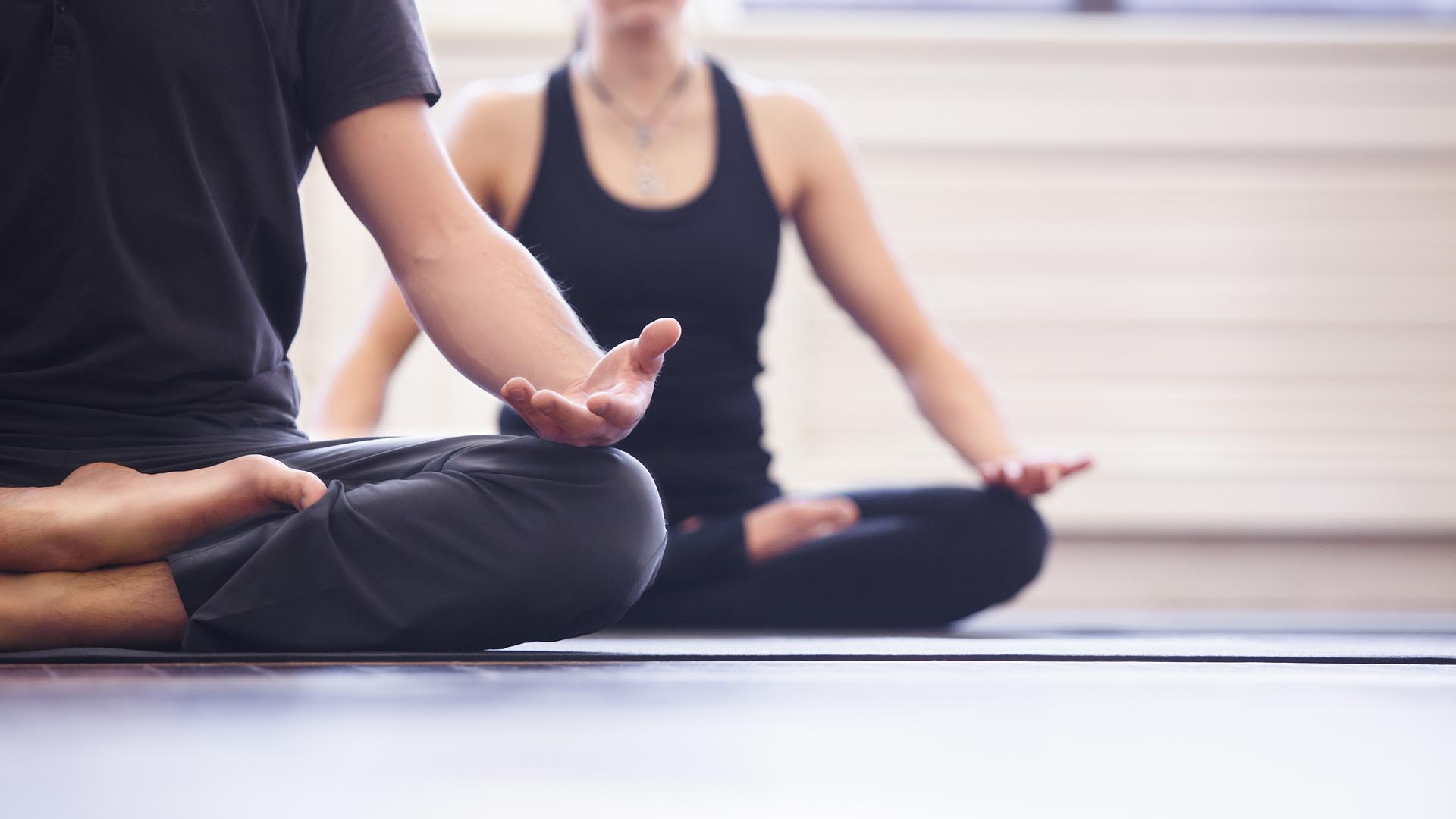 Meditation can be as effective in treating post-traumatic stressors (PTSD) as therapies already used today, according to a study by the former American soldier published in the scientific journal Lancet Psychiatry.

ESPT can be given after a person experiences a traumatic experience, linked, for example, to death, violence or sexual assault.

It is characterized mainly by repetitive memories, nightmares, attempts to avoid everything that remembers the event, irritability and depression.

It happens especially among the victims of the attacks and soldiers (approximately 14% of US soldiers serving in Iraq or Afghanistan suffer from ESPT).

Among the current treatments, exposure therapy is remarkable. This consists in the gradual exposure of the person affected to situations, places, images, sensations, noises, smells … associated with the traumatic event, so that their body "become accustomed" does not react so intensely, reducing little by little stress.

But this technique is painful for ESPT victims and between 30 and 45% of patients abandon treatment, according to the study.

Researchers from three American universities tested meditation in a study of 203 former soldiers.

The soldiers, women and men, were divided into three groups: a meditation practice, a second exposure therapy, and a third one received a theoretical course on ESPT.

Sixty percent of former soldiers who practiced 20 minutes of daily meditation experienced a significant improvement in symptoms, and in this group more people reached the end of the study than among those who underwent exposure therapy.

Meditation is to focus the spirit on something concrete, such as breathing or object, to focus on the present moment, which is called the state of complete consciousness. This way, you can distance yourself from painful thoughts or feelings.