The cross between Ford and Volkswagen, where Amarok and Ranger pickups will be produced 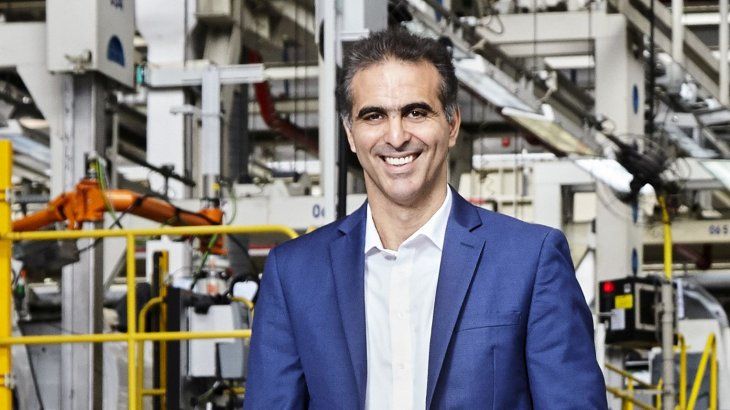 A few hours later, there was a suggestive fact: from a local Ford subsidiary, a statement was sent to the local media in Spanish. In the text, the last paragraph states the following: "Through the Alliance, Ford will develop and manufacture mid-size pickups for both companies that are expected to reach the market in 2022. For both sides, Ford plans to develop and produce large commercial vans for customers in Europe and Volkswagen will develop and will produce a city picker. "In this way, it was clear that the new Amarok will be manufactured by the American brand. This has been interpreted by all means, taking into account the long history of this car in producing this type of vehicle, while Volkswagen started its first pickup 10 years ago.

However, VW President for South America, Pablo Di Si, expressed a different view. "I'm talking about some projects, but none has been defined. Pickup is one of them, what is not defined is where it will be produced."

In his statement, Ammbito.com asked him about the content of the local branch of the oval trademark statement. "Ask Ford" was his hard answer. He added: "I, like Volkswagen, say it's not defined."

Question: Why did not the local Volkswagen subsidiary send its release to avoid such contradictions?

Pablo Di Si: When we speak of a project in the world, it is not from Latin America. Then, a global statement is agreed in which we are participating in the review process. If we send a statement from our local branch, we will reply to the one sent by Germany. It would be redundant.

Q: That's not what Ford said

P.D.: Ask them. The statement is not yet defined.

Q: What impact will this global agreement have on the two brands?

P.D.: The Alliance is very good because it needs the best results of both companies. What is the best Ford, the best in Volkswagen and that we have an absolute understanding. We also agree that Ford can add many things to medium size models. Whatever the product, such as Volkswagen, we will keep our DNA. The content, what the customer sees and touches, for our product will be defined by Volkswagen.

P: The statement says Volkswagen will focus on city vans. Can it be the Caddy?

P.D.: Not. We refer to larger vehicles, but do not say that this model is being thrown. Importantly, we will make decisions that will increase the volume of Volkswagen business and will be better for Volkswagen. If Amarok goes to either side, like Volkswagen, we need to be stronger, commercially and industrially.