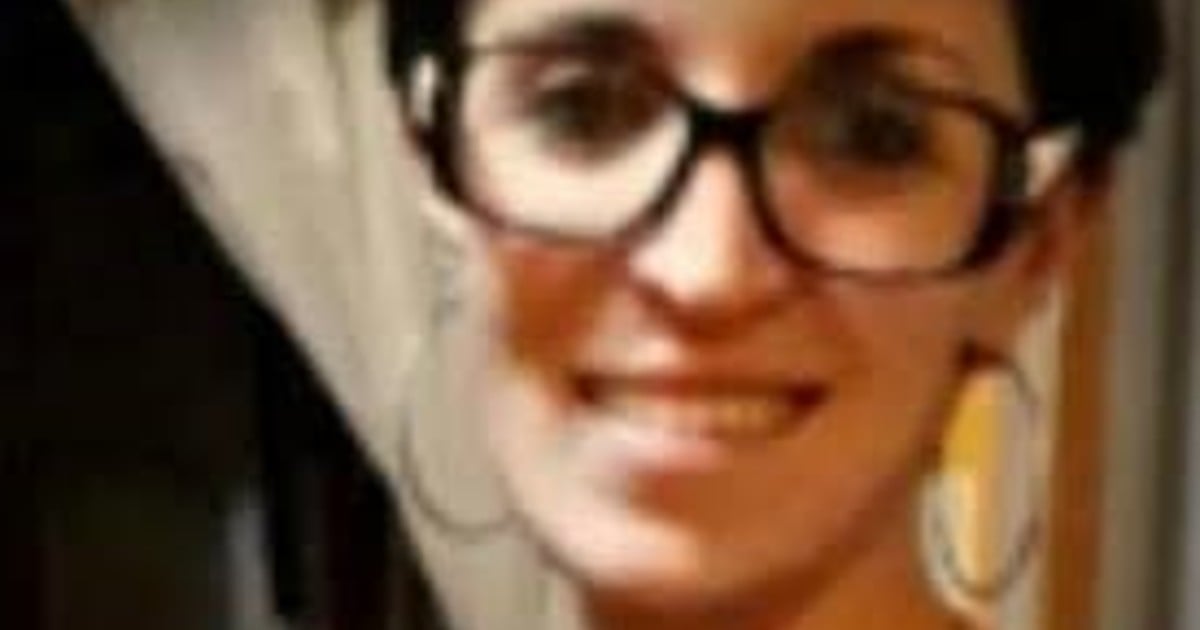 Carla Soggiu received an anti-panic button on December 27 after her former partner, Nicolás Fuentes, kept her captive for a few days at home, raped her and beat her. Because of this, the man was arrested and taken to Marcos Paz's delinquency department.

Tuesday, around 6 in the afternoon, Carla called her mother. After that, he never contacted anyone and did not answer the phone again. The hour began to pass, and Carla did not come back from work. But at some point, between the night and her last calls, In the Pompeii area, the alert for the anti-panic button was activated twice.

Shortly after the complaint, at the input of the data, the police noticed the woman's complaint against her ex-wife and immediately registered the activation of the security device. The first time was at 20.07. They communicated with her and Carla said she was "disoriented." At 21.14, however, he pressed the button again. On that occasion, he said he was in a machine from where he could not provide data, circling "a dirt road with a lot of mud".

After this communication, the police went to the house of Carla's former partner, where they did not find her. As detailed by Roxana, her mother, she was wearing a short-sleeved, dark-colored shirt with white letters, jean and pink shoes.