They publish 773 million e-mail accounts hacked: how to know if yours is there 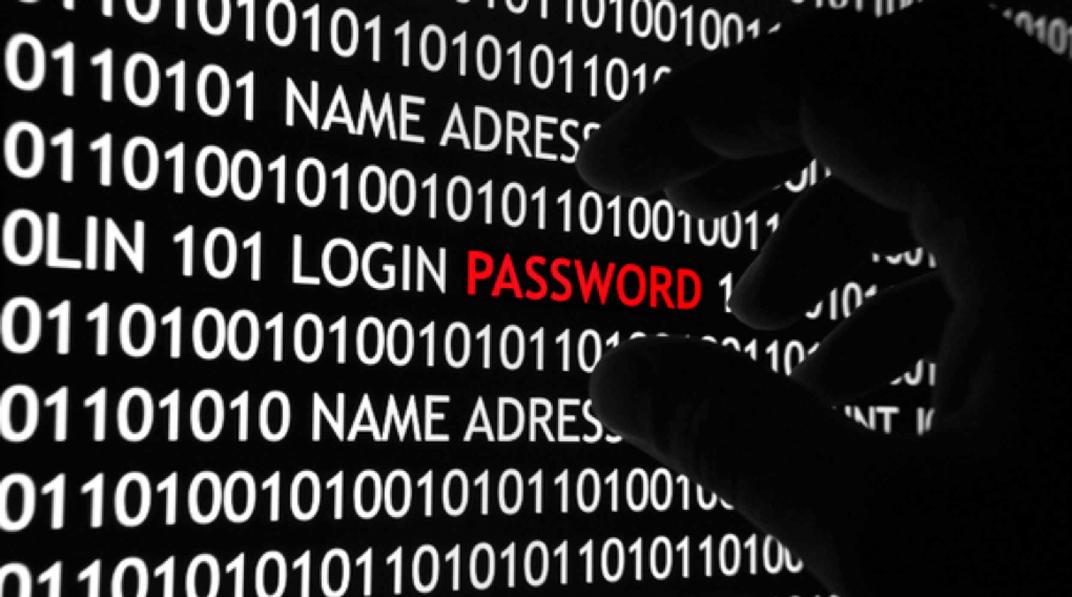 More than 21 million unique passwords and nearly 773 million email addresses have been discovered through a list called "number one collection" that was published in hacker forums.

Web security expert Troy Hunt warned in his blog that a total of 772904991 million e-mail accounts were affected by data leaks, which totally exposed about 2,700 million data related to these accounts.

This data leak was called "collection number one" and consists of a set of email addresses and passwords that totals more than 1,160 million possible combinations of these data.

This database was distributed through hacker forums and all of these accounts were added to the website were pwned (HIBP), which collects the main leaks and where all users can check if their passwords have been stolen .

These lines, consisting of nearly 773 million email accounts and 21 million password violations, represent the largest gap in HIBP, a database that already contains over 551 million filtered passwords, according to Hunt.

The data flow path starts with a document from the MEGA storage platform and contains files with a collection of over 2000 databases in which encrypted passwords have been converted into common text.

The wizard recommends that all users check if their passwords have been hacked on the HIBP site, and change old passwords and create unique passwords using a password manager like 1Password.

"Unique" passwords are meant to give up the generalized habit of using the same password for multiple sites and accounts, making it much easier for hackers to do.