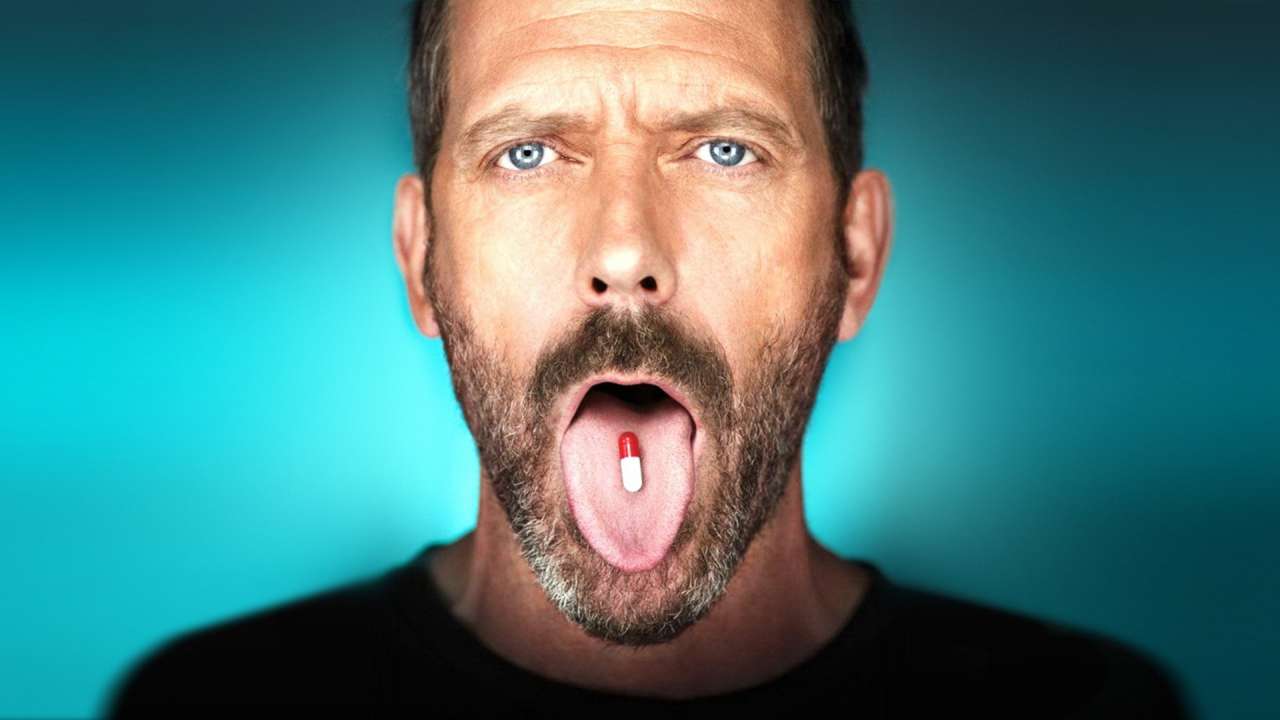 According to a recent study, sexual orientation has been identified as a risk factor in abusing opioid use. It was done by researchers at the NYU School of Medicine, the study was published in the American Journal of Preventive Medicine.

The study is based on data from 42,802 people involved in the National Survey on Drug Use and Health in 2015 (NSDUH). Participants in the study were questioned about their sexual orientation and any misuse of opioids over the past year, as well as the use of prescription opioids in the past and last year. Abusive use has been classified as the use of a non-prescription drug in quantities greater or longer than those directed or using the physician's recommendations.

According to the researchers, previous studies have found that those who identify as homosexuals or bisexuals are more likely to use drugs and experience addiction-related illnesses such as alcoholism and the use of other drugs. Among the key findings of the study were that women who identified themselves as bisexuals were twice as likely to use opioids as compared to people with other sexual orientations.

"Our study highlights that adults of the sexual minority status – especially women who identify themselves as bisexual – are at increased risk of opioid abuse," said senior author Joseph J. Palamar. "With the opium crisis escalating nationwide, it is important to focus on preventing abusive use among the highest risk groups.

Researchers believe that the main cause of opioid abuse among bisexual women may be their need for a mechanism to cope with the stress and stigma that stems from being not only a minority in a largely heterosexual culture but also in the homosexual community . To address the increasing problem of abusive use of opioids in these groups, researchers support the development of more educational programs to help prevent drug use and misuse.