What is the best formula for winning this year's Melbourne Cup winner? 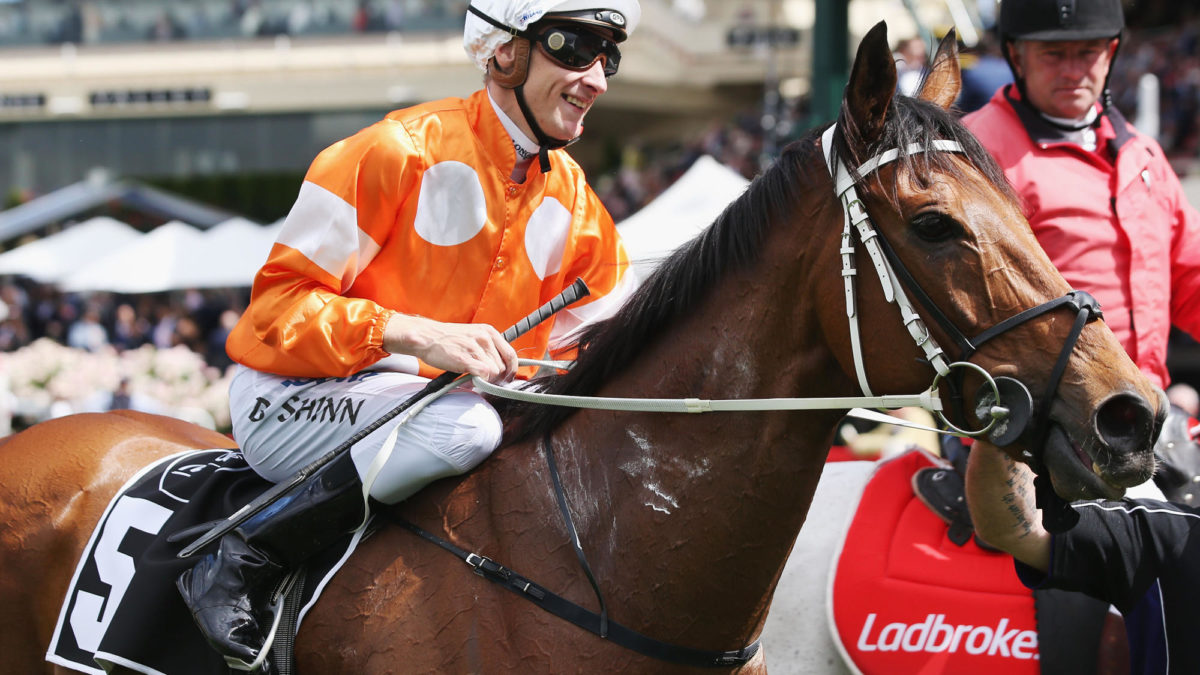 Much has been written about changing the face of our beloved Melbourne Cup.

There is no doubt that the presence of so many overseas runners has significantly altered the appearance of the event, but the most important elements that make it so special are still in place.

I'll really start worrying when the race is rolled over for over a mile and a half at Sandown and is limited to 16 runners.

Having said that, I find it hard to align the form with so many unknown quantities on the ground. In view of this uncertainty, bettors need to be particularly systematic in looking for a likely winner.

Regarding the system that should be used, well, this is the proverbial question of $ 64.

A traditional approach was to look at the race that most often feeds the winner of the Cup, the event in which the likely winner had the last run before the Cup.

From a historical point of view, it was the Caulfield Cup, but remarkably did not give the Melbourne winner for more than a decade.

The other aspect of this system is that so many foreign runners have their last racing before the Cup in a wide variety of overseas races.

Last year was the Englishman St Leger for Rekindling, but there is an amazing series of forms to investigate this year. Ironically, the last horse that passed from the Caulfield Cup to the Melbourne Cup was the Japanese horse Delta Blues in 2006. 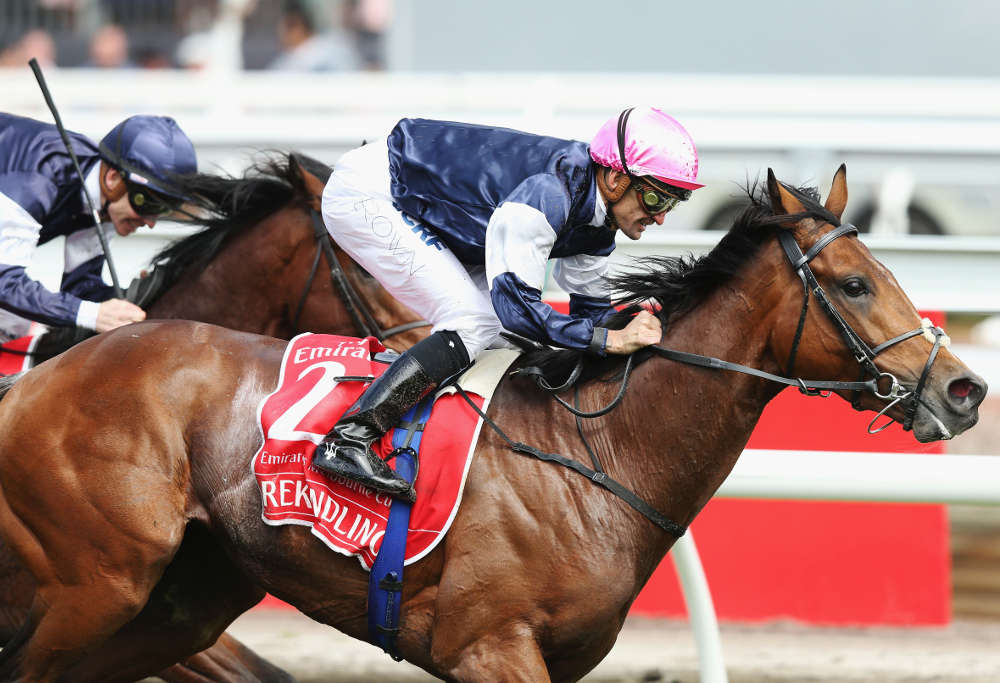 I would not blame you for giving up.

For those who are still with me, another system is to support foreign intelligent entry with its second Australian start. Delta Blues, mentioned above, provides a perfect example of this approach that comes first.

It is supposed that the underlying theory is that overseas horses have little time to acclimate to our conditions, and running a walk gives them not only the chance to do so, but also that little dangling of fitness that could be crucial in closing the furlong.

Rekindling put this system up last year, had it not been discredited already. As I recall, the inaugural foreign invader, Vintage Crop, won its first Australian track in 1993, and many runners fared well in their first run.

Recall that Central Park does everything, but wins huge odds in 1999?

Other systems are useful in excluding horses if they do not identify cup winners. This can be handy because players can turn a few runners and get a nice profit if one of them does their job.

A technique I've used is to lead a line through any runner who failed at an earlier bow of the Cup. This is risky because you have to be clear about what constitutes failure.

Fiorente won in 2013, after playing the second in the 12th, and I think it's fair to say that a place in an early Cup is actually a good form.

Who shot the bartender and Marmelo are the two this year to be considered. The first is ten years old and had the fourth attempt at the Cup, while Marmelo fled last year.

Most would give Who shot the bartender without chance and while many seem to warm up at Marmelo, I'm glad to give him. 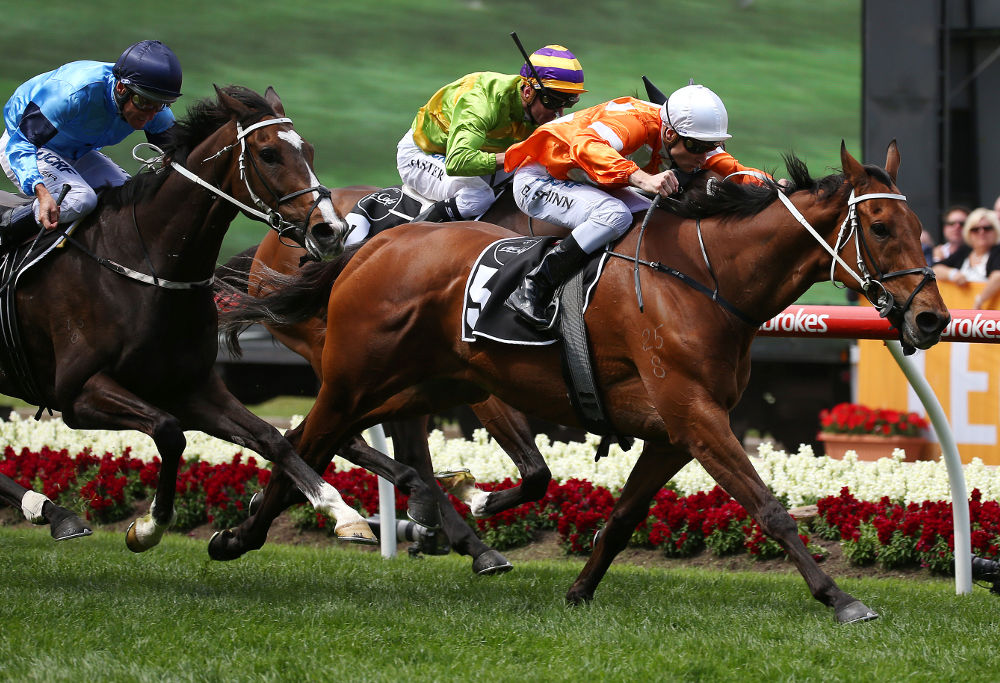 The system I'm going to hire, if I can call it a system, is simply to try to find the runner whose form draws the most from the winners and the players in the last Cups.

The race evolves so quickly that formulas that could have worked ten years ago could now be completely overcome.

Cloffsofmoher really chooses if you agree with my logic. Its shape is almost identical to that of Johannes Vermeer, who had a terrible second year past.

Both horses fared well in Caulfield Stakes before taking 3rd place in the Caulfield Cup.

Cloffsofmoher has to bear more weight, but perhaps his European form was somewhat stronger than that of Johannes Vermeer.

His trainer and jockey are absolutely world class, and the new barrier is exactly what I would have chosen if he had given me the chance.

Moore will be able to put him exactly where he wants, which should counteract any distant doubt that might exist.

The other horse I like is the Prince of Arran. I was very impressed with Lexus's victory on Saturday and seemed to have stayed long in the tank.

I would add, however, that he is actually shorter in betting than The Cliffsofmoher is surprising.

Elsewhere in the meeting, I was very eager for Princess Posh in the last. I like some spring mares that seem to run.

She was remarkable in defeating the Moonee Valley on Cox Plate day, and while pulling in is not ideal, especially if the rain comes, I like her shape and coherence.