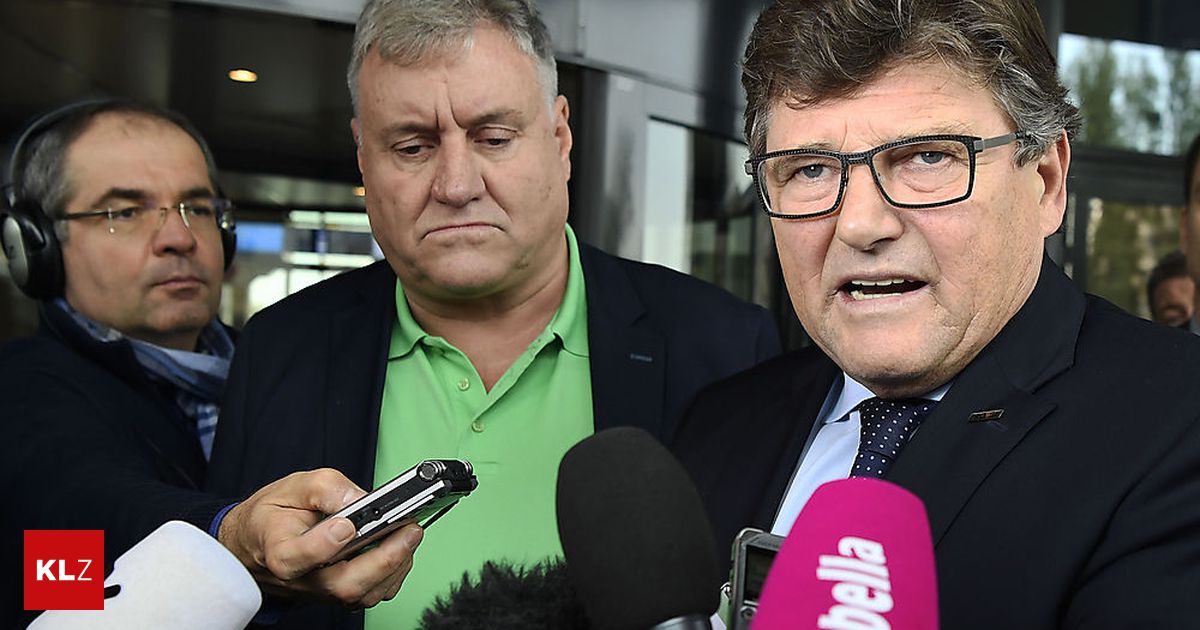 After failed negotiations: Seite today comes in the metallurgical industry (FMMI) with 1,200 companies and a good 130,000 employees in warning strikes.

Trade unions and employers' representatives have failed to reach an agreement last week in the fifth round of negotiations at Metaller-KV. Warning warnings take place today, Monday, to. For this purpose, only the last discontinued meeting of the company is renewed. Companies such as Andritz, Magna, Miba, Bosch or parts of Voestalpine are affected.

In Styria, according to the ÖGB spokesperson Martin Filla 27,000 workers today to Wednesday in strike warnings. Many major industrial companies are on strike with warnings tomorrow at Magna and Maschinenfabrik Andritz. The number of companies that will ultimately be affected can not yet be explained, but it is true that, with a possible extension to all collective agreements, up to 45,000 Styrian employees could support trade union measures, Filla said.

While employers refer to strikes as "pre-planned," unionists do not feel taken seriously. They call for a 5% salary increase. Employers offer less than half. "Our 2.7% wage increase proposal covers inflation in the last twelve months of about 2%, as well as the overall productivity progression of 0.7% almost entirely," said the president of the association Christian Knill in weekend.

Compensation for Productivity Progress and Inflation

"The fair would compensate for the progress of productivity and inflation," said economist Wifo Thomas Leoni in the "Wiener Zeitung". According to the Wifo forecast, productivity growth per hour in all sectors of the economy in 2018 is 0.7% and inflation is 2.1%. Knill is confirmed by Wifo, as the commercial association has announced via broadcast.

However, WIFO refuses to get involved in the Metaller collective bargaining negotiations. "WIFO makes no recommendations on ongoing wage negotiations and can not respond in this context to the issue of a" right "conclusion, WIFO expert Thomas Leoni told the APA on Sunday.

Leoni told APA that his reference to "productivity inflation and progress as an indicator of wage growth refers to the medium-term period and the economy as a whole."

Wifo head Christoph Badelt "higher salary increases" are expected than before, as he said in early October. In the previous year, KV was 3%. Fed Governor Ewald Nowotny has classified the demand of 5 percent salary syndicates "rather than being particularly difficult". The ÖVP-FPÖ government also calls on the social partners to negotiate a tangible increase in wages.

Rounds of negotiation in smaller industries

Due to the prolonged period of prolonged government work, the frontiers between the social partners are particularly worsened this year. Workers' representatives want to "recover" in the KV negotiations what they were "taken". Employers do not feel responsible for this.

When negotiations are resumed, it is still open today. In five other smaller metal industries, which together have about 60,000 employees, there will be several rounds of negotiations next week.