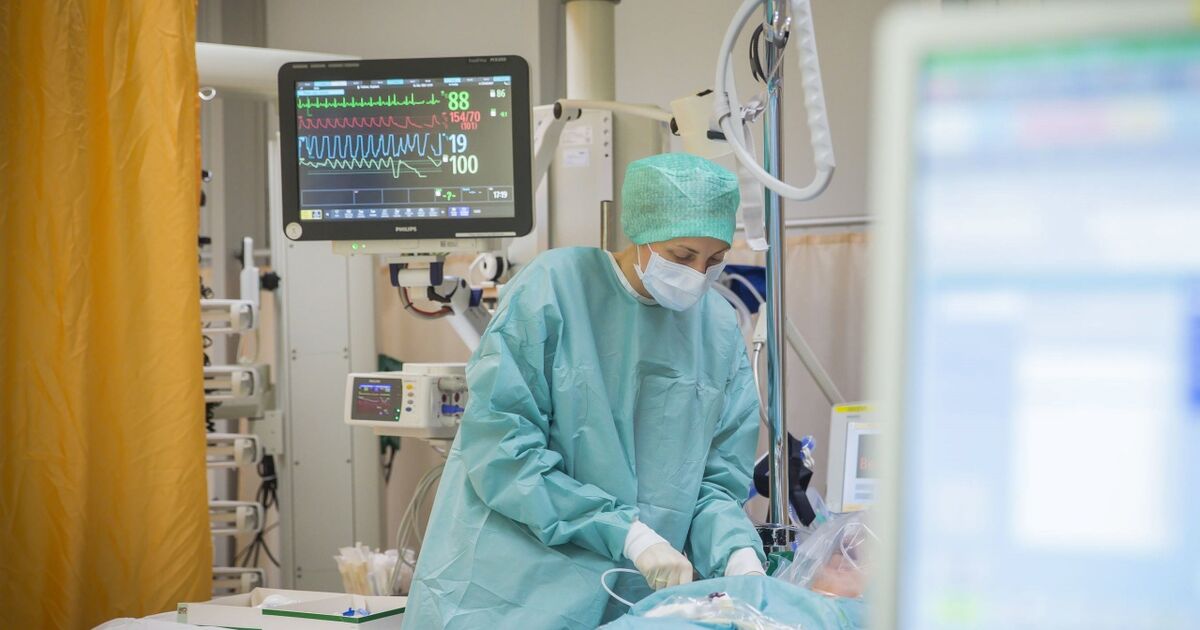 Many millions of people around the world take statins every day to lower cholesterol. In addition to preventing heart attacks and the like, more and more “positive side effects” of these active ingredients are coming to light. Current: administration of this drug reduces the risk of late heart damage from cancer chemotherapy by 55%.

Husam Abdel-Qadir of Women College Hospital in Toronto, Canada, and his co-authors have just published their observational study in the Journal of the American Heart Association (AHA; January 6). They used and evaluated Canadian health care databases.

There was a risk of women developing severe chronic heart failure after cancer chemotherapy with the commonly used anthracycline drugs or the HER2 trastuzumab monoclonal antibody. Anthracyclines (for example, substances such as doxorubicin) are used in oncology to treat a whole range of tumor diseases and blood cancers. On the other hand, the trastuzumab monoclonal antibody revolutionized the treatment of so-called HER2-positive breast cancer more than a decade ago.

“All the women whose data they used for their analysis were over 66 years old and initially (at the beginning; note) they did not have heart failure. They all suffered from early forms of breast cancer and were treated with anthracyclines or trastuzumab between 2007 and 2017 treated with chemotherapy, “the German medical newspaper wrote about the study. For patients with an average age of about 70, it was about how much they often had to be hospitalized within five years of one of the two forms of therapy due to chronic heart failure, according to the original publication (JAHA).

The researchers attributed a patient who was not being treated with statins as a “control” to every woman who took statins to lower cholesterol. There were 666 couples of women who received anthracycline therapy and 390 couples who received trastuzumab therapy.

The risk of hospitalization with heart failure within five years for women who were treated with anthracycline chemotherapy for breast cancer and also took a statin was 1.2 percent. If patients treated with anthracycline did not receive any of the cholesterol-lowering drugs, the risk was 2.9%. Taking a statin also had a 55% protective effect against heart failure. This was statistically significant.

With trastuzumab as oncology therapy and statin, the frequency of hospitalization within five years due to heart failure was 2.7 percent, without statin it was 3.7 percent. This difference was not statistically significant, although there was also a risk reduction of about half. The number of subjects may be too small for statistical significance.

These results of the study are a continuation of the extremely interesting observations with statins. It works by blocking the enzyme HMG-CoA reductase in the liver, which is needed for the body’s own production of cholesterol. Decreasing the concentration of “bad” LDL cholesterol in the blood leads to a significant reduction in the risk of atherosclerosis and its secondary diseases, such as heart attacks. The millions of uses of these drugs, for example atorvastatin, simvastatin, etc., have brought other effects to light. The effect on the cardiovascular system cannot be explained by lowering cholesterol alone. Statins have also been found to be anti-inflammatory. Obviously, chronic inflammations are hidden behind many diseases.

In November 2012, a study comparing 18,721 Danes who had taken these drugs before being diagnosed with cancer and 277,204 people who were not taking cholesterol-lowering drugs showed that statin users had an 18% lower overall mortality and 17% lower cancer mortality was. Scientists from the Clinical Department of Hematology and Hemostasisology at the University Clinic of Internal Medicine I at the Vienna General Hospital (MedUni Vienna) have previously shown that cancer patients who regularly take statins have a 60% higher risk. small thrombosis and embolism. Cancer patients are very often affected by embolism.

According to Viennese scientists and a 2016 study, cholesterol-lowering drugs also have a toxic effect on melanoma cells. Only in January 2020, a study in mice in the Journal of Molecular Cell Cardiology showed that atorvastatin reduces the harmful effects of doxorubicin on heart muscle cells, while maintaining the function of the cell’s protective factor, survivin.