Many ideas for a future of gold skis 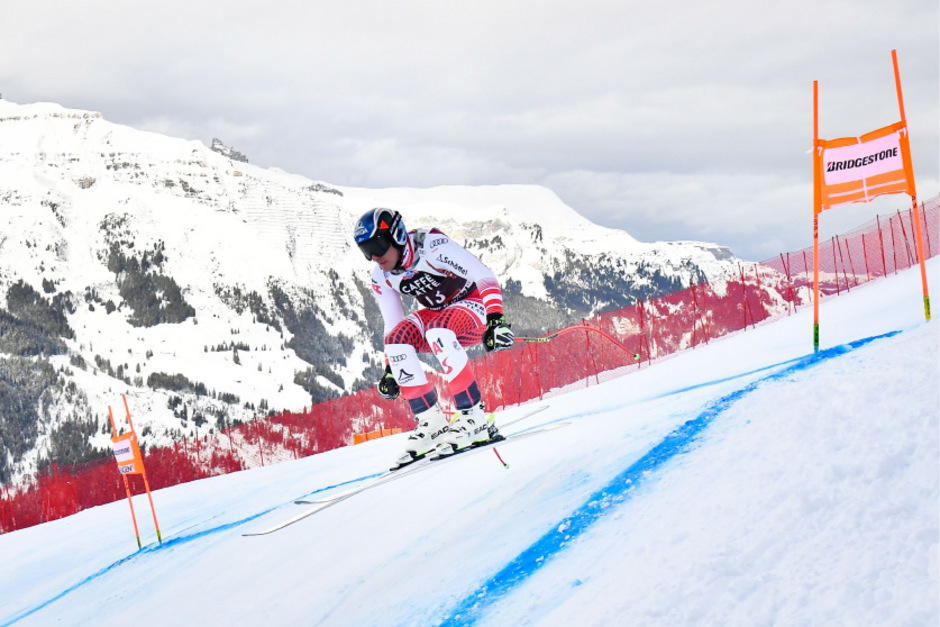 Wengen – British Bill Bracken is one of those athletes who have never reached a show of millionaires. In the question, "What is the name of the winner of the first 1930s combination in Wengen?" Who would already put Brit's name out of his hat? Honestly no one. The World Ski Federation, FIS in short, is similar. He also raises a question that does not make him become a millionaire show.

Only possible answers to "What is the future of the Alpine Ski World Cup?" It would go beyond the possibilities. Almost certainly is one: From 2019/20 Bill Bracken will be the winner of an interrupted discipline.

Three years after the Kitzbühel decision to remove the (super-) combination, Wengen wants to succeed. Thus, Friday's race (10.30 am / hour 14 departure, live ORF one) would be the end of a 89-year tradition (until 2005 without a race of its own). In Bansko (BUL) following the World Cup competition on February 22, probably the last combination of the World Cup.

But what now? The Swiss do not want to give up on Friday, but at the same time no competition for which there will be no match for the World Cup next season. For Super G, the Wengen route is currently not (approved) according to the FIS criteria – hence a 2020 downhill sprint.

"If the FIS agrees with this combination at the February meeting, a sprint descent will take place at 10.30 am, the first round of 13.30, the top 30 in a descending order," explains the racing director of FIS Markus Waldner. But nothing is decided yet, as the South Tyrol adds: "There is lengthy discussion in all directions. At present, the combination is still alive."

Rather, Waldner takes care of the future of the World Cup with parallel races. From the competition (City Event, Slalom Giant Paralel and Slalom) 2019/20 are four uniform events with a World Cup ball. "We are working on this. There are still many solutions now."

Too many are, according to Andreas Puelacher, sports manager of ÖSV men. "FIS does not know what he wants, and ultimately, he has to be a set of smart rules, but FIS just does not go on," he interrupts the tyrolean. She likes the sprint theme down ("I do not like it at all") and parallel racing and lack of a red thread. Puelacher: "Combi, City Event, Parallel Slalom Somehow I feel like they want everything at the same time I would miss the combination And what is being created here on new apps is not good so far.

But if the two combinations were replaced by speed races, the fight for the World Cup between motorcycle speed and technology would be more balanced.

Supporting Athletesprecher Hannes Reichelt. But the drop in the sprint can win a bit from Salzburg. "It will take four minutes in Wengen, I will look at it," says Reichelt, who does not want to compete alone: ​​"We already have a lot of disciplines, it would be better to reinforce the Super-G If I heard that in Val Gardena, Super-G should be replaced by the drop of the sprint – it does not have to be. "

And what remains as a conclusion for the future of the World Cup? There are a lot of ideas. It's too big to find the lucky needle in it.