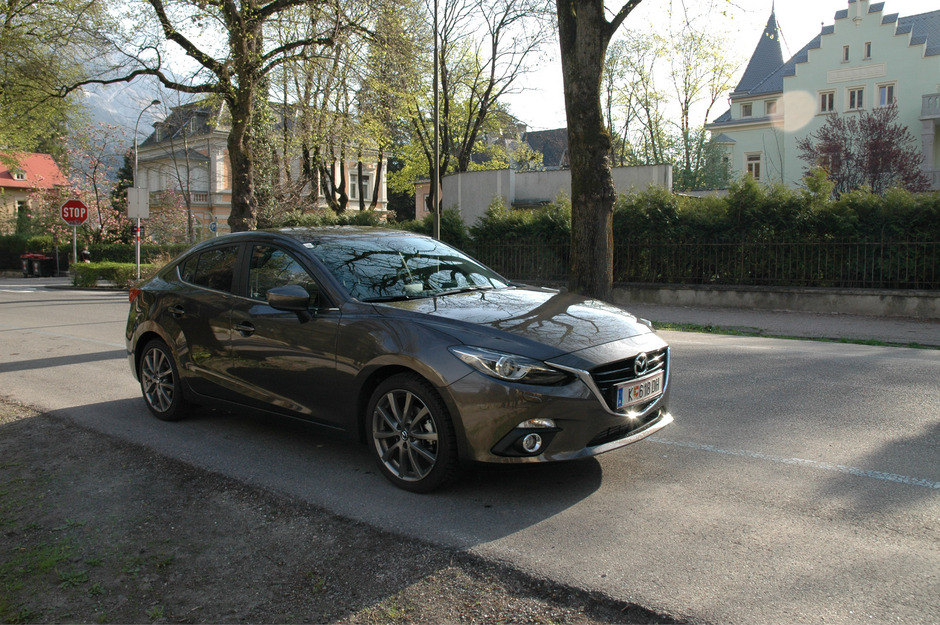 Leverkusen, Tokyo – Japanese manufacturer Mazda recalled about 350,000 cars back to its workshops in Europe. Because of incorrectly programmed control software, it could lead to soot deposits that could end up with the engine, Mazda said on Tuesday at Leverkusen. Numbers for recalls in Germany were not available. For the time being, there were no figures for Austria.

These are the Mazda 3, Mazda 6 and CX-5 models with a 2.2 liter diesel engine. The affected machines were produced according to the information from February 2012 to July 2018. In the workshops, the software should be checked – if the error is present, the input door is replaced. Previously, the portal "kfz-betrieb.vogel.de" reported the withdrawal. (APA / dpa)