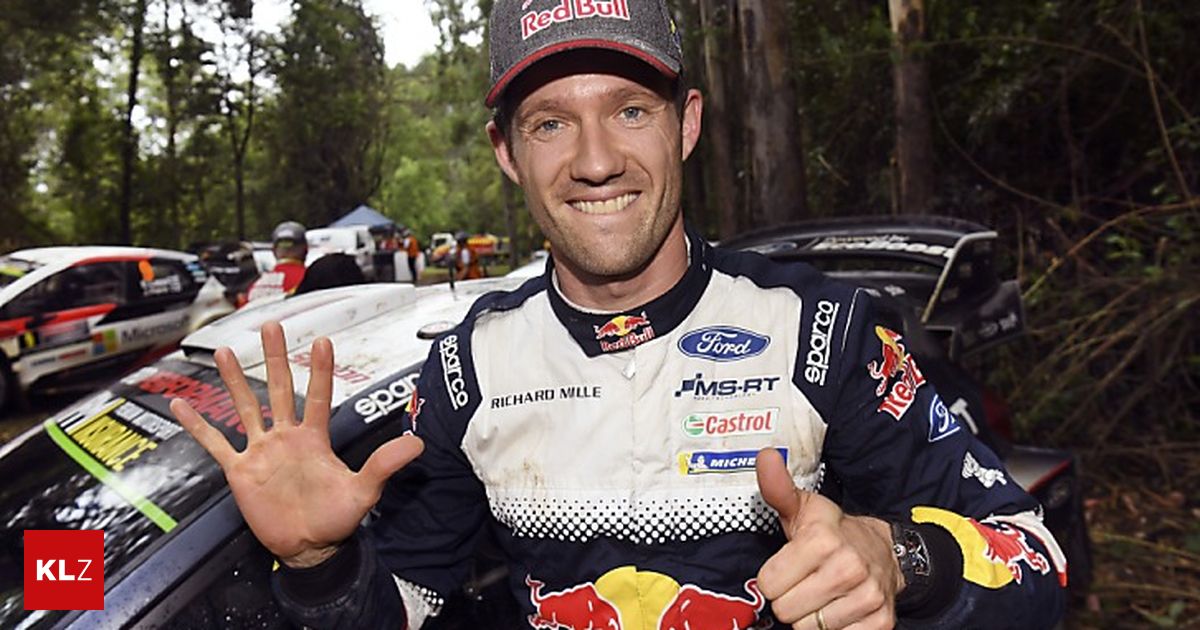 Frenchman Sebastien Ogier secured his sixth world championship at the Australian Rally on Sunday after a highly competitive season. The 34-year-old Ford finished fifth in the final WRC final at Coffs Harbor, while his latest rivals Thierry Neuville (Belgium) and Ott Tänak (Estonia) were eliminated.

Ogier, who was finally 18 points ahead of Hyundai's Neuville and 38 in front of Toyota's Tänak, is about to take world champion Sebastien Loeb. His compatriot won the title nine times consecutively between 2004 and 2012 – bringing the youngest 15 titles to France. The Down Under Victoria led the Finance Jari-Matti Latvala, who offered Toyota Champions of Builders.

"It was an incredible season, so close, with lots of ups and downs," Ogier summed up, celebrating all his triumphs with co-pilot Julien Ingrassia. "I did not give up and now, in the last rally, basically in the last stage, it's so moving," Ogier said.

He made a good gift, after two years, he returns to the next season at the Citroen WRC roots. Ogiers' goal is to become world champion with three producers. So far, only the Finnish Juha Kankkunen with Peugeot (1986), Lancia (1987, 1991) and Toyota (1993) succeeded