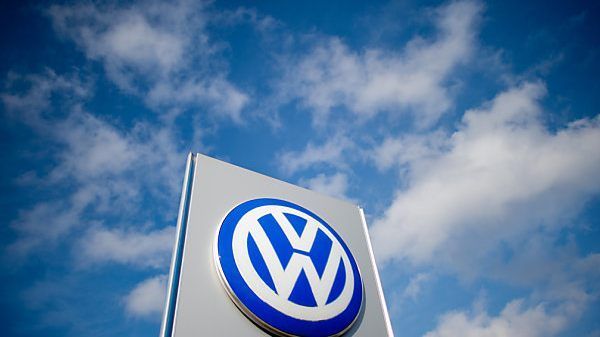 Volkswagen plans to spend less money in its factories over the next seven years, but to increase productivity. "We want to reduce investment in production equipment by an average of 30% by 2025 compared to today," according to the preliminary report, the VW board member and the main sports car Porsche, Oliver Blume, "Automobilwoche."

He focuses on economies of scale and synergies with the world's largest automobile manufacturer, with its many brands. Blume described the goals he pursued with the 2025 group's production strategy as "clear and ambitious." For the VW group, production must be a competitive advantage in the future.

Volkswagen focuses primarily on its modular system and crossover. "When it comes to job placement, platform orientation is the top priority," said Gerd Walker, head of group production at VW, "Automobilwoche". This would require production equipment to be used for longer. "We will design the facilities of our factories as much as possible so we can use them for the next generation of vehicles," Walker said. "We will certainly continue to develop our modular strategy."

Volkswagen is halfway to electrical mobility and needs a lot of money for it. By 2022, the Wolfsburg group wants to invest more than 34 billion euros in new electric cars, in autonomous leadership and digitization. By 2025, the Group's brands will bring more than 80 new electric models to the market.