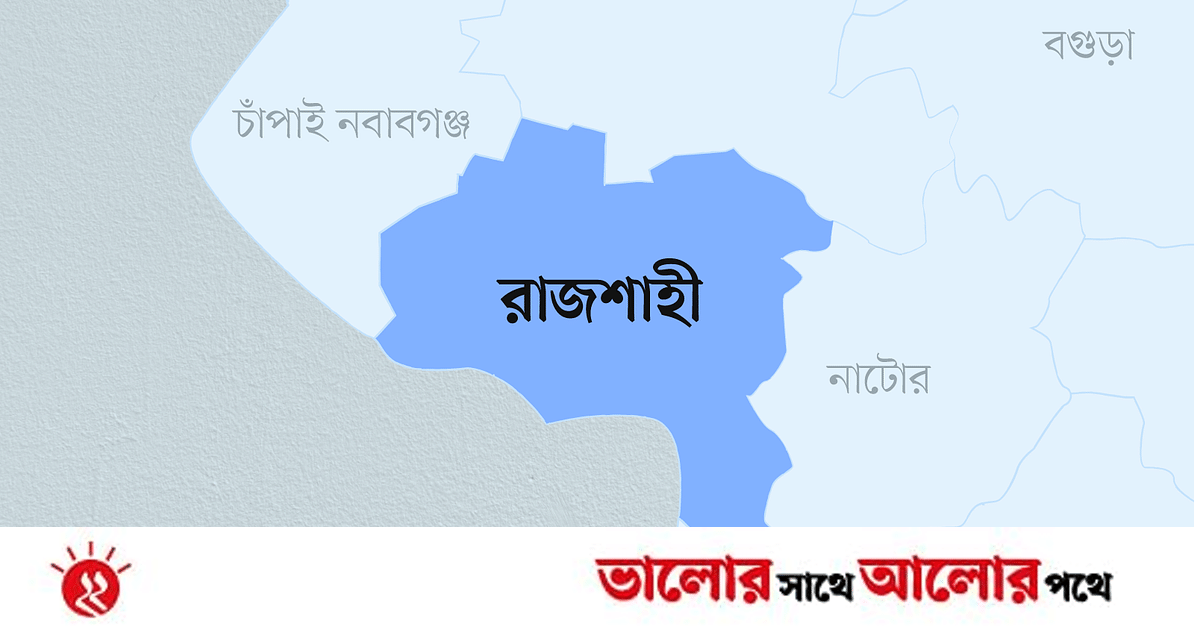 When asked, mayoral candidate Muktar Ali told Prothom Alo that no major incidents had taken place. The mobile phone is broken. He will buy a good quality phone. He apologizes to supporters for this mistake.

Meanwhile, the Union of Rajshahi Journalists (RUJ) strongly condemned the attack on two journalists by supporters of the candidate for mayor Muktar Ali and demanded an exemplary punishment for those involved in the incident. In a statement, RUJ President Kazi Shahed and General Secretary Tanzimul Haque said the attackers should be arrested and brought to justice. Otherwise, the Rajshahi Journalists’ Union will announce a strict agitation program in this regard.

Shahiduzzaman challenged the election of Arani with the boat symbol as the Awami League candidate, Tozammel Hossain with the BNP paddy tree symbol and Muktar Ali as the independent candidate (Awami League rebel) with the coconut tree symbol.