Burning a boy could increase the risk of blues for children 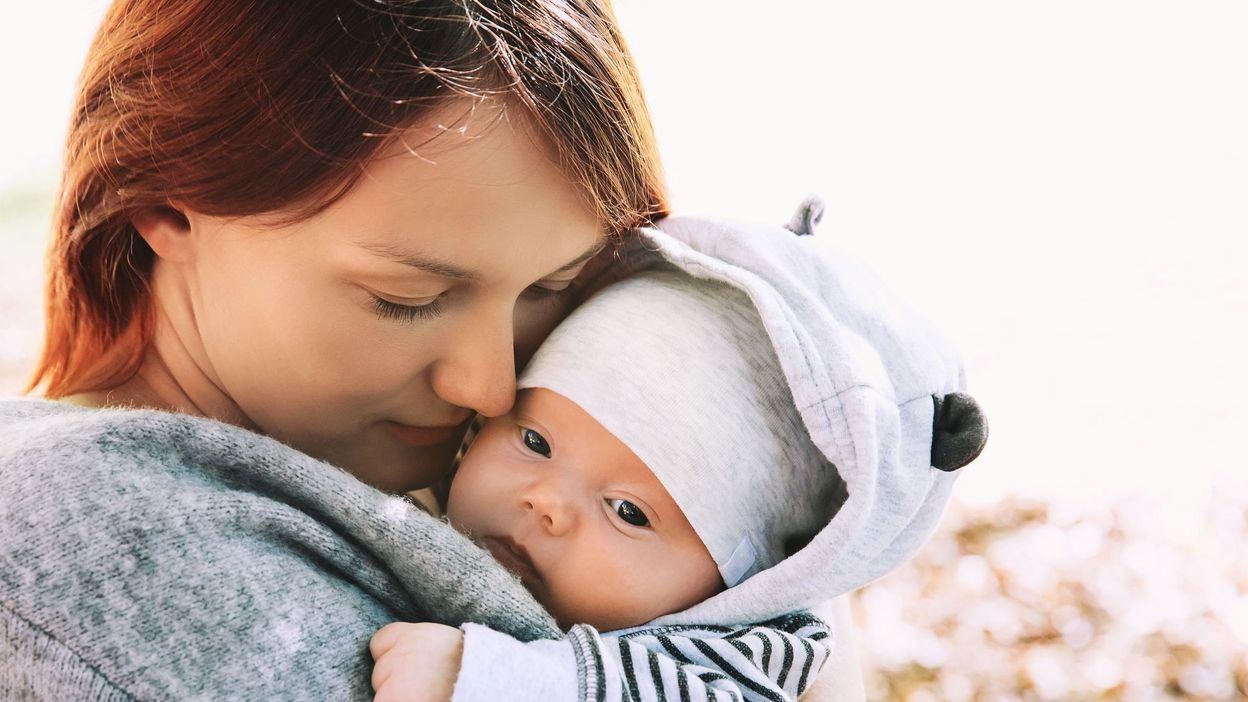 New research in the UK has shown that mothers who give birth to boys may have an increased risk of developing postnatal depression compared to women who gave birth to girls.

This study, conducted by researchers at the University of Kent, analyzed 296 women who gave birth to see if there was a link between them the nature of their children and appearance baby blues.

There has previously been a link between inflammation and the development of depressive symptoms, and whereas the development of male fetuses and the occurrence of complications at birth are two causes associated with increased inflammation, researchers have attempted to study with this study whether there may be a link with the appearance of the baby's blues.

In addition, the results showed that women who suffered complications during childbirth has registered a increased risk 174% suffer from blues compared to women who gave birth without complications.

However, it should be noted that although women who are sensitive to anxiety and stress should be at increased risk for the blues child, the study showed that they had a lower risk of developing this disease after a difficult birth.

Researchers have explained this because of their history, the mental disorders of these women are known and should be better considered by the family and the medical profession. This suggests that a good postpartum follow-up maybe an effective way to warn baby blues.

"Postnatal depression is avoidable and it has been shown that helping women at risk can help reduce the risk of this disease"It gives birth to a boy and complications at birth increases the risk for these women: these two facts give the medical profession two pieces "for identify women who would most need to follow in the first weeks and months of birth"said co-author Sarah Johns.

The results of the study were published in the journal Social Science & Medicine.