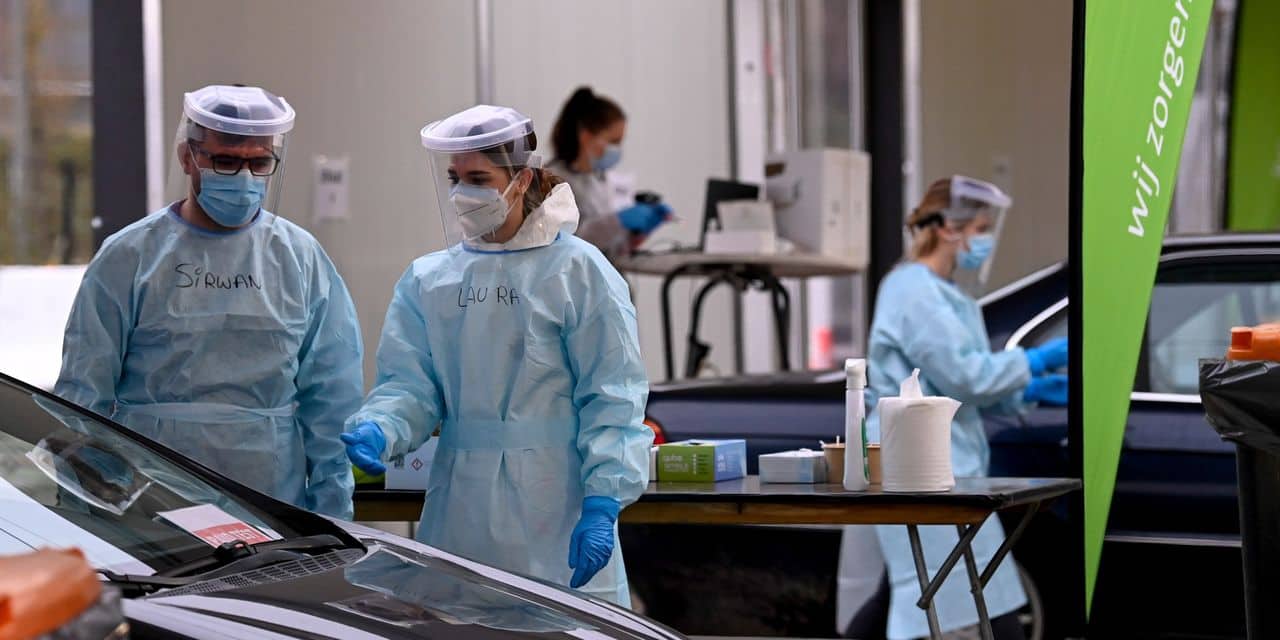 If the indicators remain green, some Belgian municipalities still have a large number of contaminations. However, several parameters must be taken into account when analyzing the data presented by Sciensano. Antwerp is currently the city most affected by coronavirus. As can be seen in the table below, the agglomeration recorded the highest number of cases in the last 14 days, with 1,300 new contaminations. Ghent, Charleroi and Liège are in 2nd, 3rd and 4th place in this ranking of the most “contaminated” cities in the last 14 days, with 564, 318 and 300 new infections respectively. The city of Brussels ranks 7th (255 new cases) and the municipality of Schaerbeek, for example, 8th (253 cases).

If these figures are the highest listed, they should still be “put into perspective” as some of these cities have a large population. Take the case of Antwerp: the city faces the highest contamination, but it is also the most populous city in Belgium. In reality, the first 4 cities in this ranking (Antwerp, Ghent, Charleroi and Liège) are the most important cities in the Kingdom, in terms of population density.

To really see which cities or towns stand out negatively or experience a peak of contamination, we need to consider the incidence. The incidence is the number of new cases in the last 14 days divided by the population of the municipality, multiplied by 100,000. If we consider this parameter, the classification established by Sciensano changes radically.

The table below shows the 20 municipalities that had the highest number of infections in relation to the number of inhabitants in the last 14 days. The Flemish municipality of Zulte is the first, with an incidence of 963 (or 152 contaminations for 15,800 inhabitants). Follow, still on the Flemish side, Veurne (incidence 711) and Kortemark (incidence 685). In comparison, Antwerp, which had the most new cases in total, has an incidence of … 238.

Note that the first municipality in Brussels to be included in this ranking by “incidence” is Jette. It ranks 247th, with an incidence of 201 (or 106 new cases for 52,700 inhabitants).