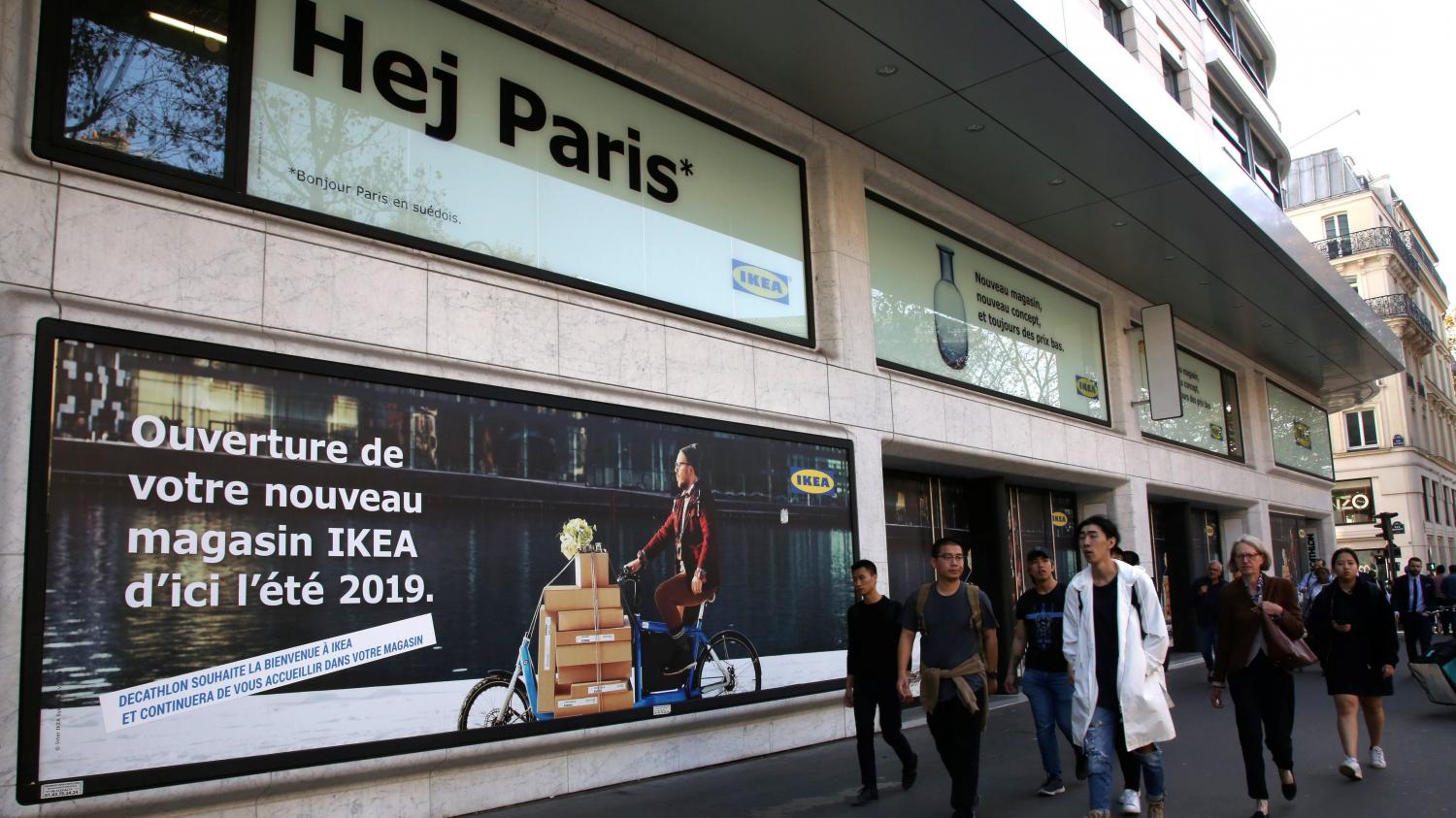 The Ikea dimension in the workforce: The Swedish mark has announced that it will eliminate 7,500 jobs worldwide over the next two years. Not because Ikea fails to remove these posts. On the contrary, Ikea is doing well, its sales are progressing. The furniture giant announced in October last year a turnover of 34.8 billion euros for 2018.

This plan corresponds to a real strategic change of the brand. Ikea is today mainly located in the outskirts and now wants to grow in city centers. The brand wants to adapt to the lifestyle of customers who are gradually abandoning the car and can no longer go to peripheral areas, but also that more and more people are moving in small spaces.

Therefore, we must expect the shops in Paris or London. Next summer, Ikea will open its doors in the heart of the capital, near Place de la Madeleine, but also in London in the spring of 2019 in the Greenwich district … There are also openings in Tokyo, Shanghai, New York.

It was in Hamburg that Ikea had installed her first store four years ago in the city center. A pilot project that tested a new concept, to offer products tailored to small homes. And it worked well. Ikea also tests several thematic formulas: for example, it has just opened a showroom in Stockholm. In Madrid, there is a bedroom space.

And these developments require a reorganization of the teams. Ikea's parent company wants to simplify its organization. Of the total of 160,000 employees worldwide, the 7,500 jobs will mainly affect administrative positions. But at the same time, over the next two years,
the brand intends to create 11,500 posts allocated to these new stores, but also digital ones.

Because Ikea also wants to develop online trade. It is even one of its priorities. Today, the brand is behind this niche, it makes only 5% of its sales on the Internet. Today, digital is the place where the biggest retailers are growing. Also, starting in 2019, Ikea will make 100% of its range available on-line, and in order to facilitate the withdrawal of the orders, the brand will establish numerous points of withdrawal throughout France.

For example, in the main French cities, there will be 7,000 relay points for the customer to retrieve small packages that are not far from home. In the same spirit, the company also makes bets on the "Click & Collect" development, which allows you to order online and pick up your purchases when you want. With a new system that will be tested in one-third of stores in France: accessible 24-hour and seven-day-long XXL closets to recover the order even after the stores are closed.