Mandatory double scan of Mobib: all Stib subway stations will be equipped for April 2019 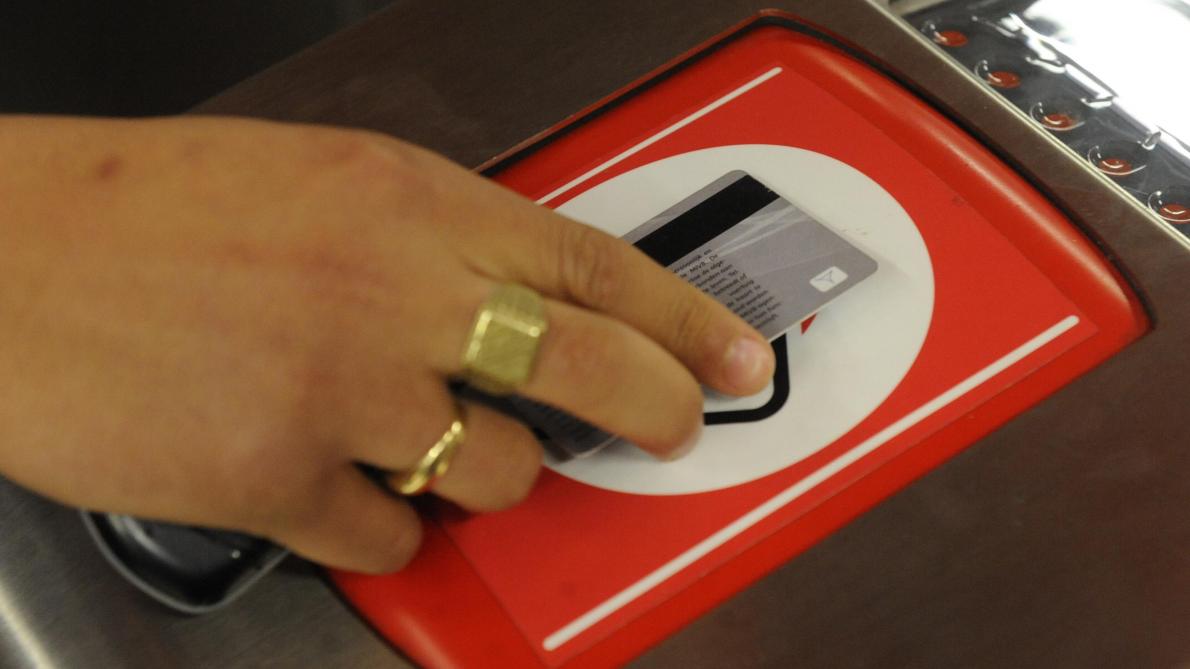 The goal? Fight against fraud.

IStarting this month, I will have to scan Mobib's book to get out of the subway in Brussels, while it was necessary, so far, to do so only by introducing it. The goal? Fight against fraud.

The Stib set up a new anti-fraud device, says BX1 on its website. "The first metro stations will be equipped by Monday, November 19. Next week, seven network posts will have to check the Mobib card to get out." Next week, eight more posts will trigger the check-out. will be equipped no later than the end of April., Stib details on his site.

The first station in question: Josephine Charlotte. Gribaumont, Vandervelde and Roodebeek should follow in the coming days.