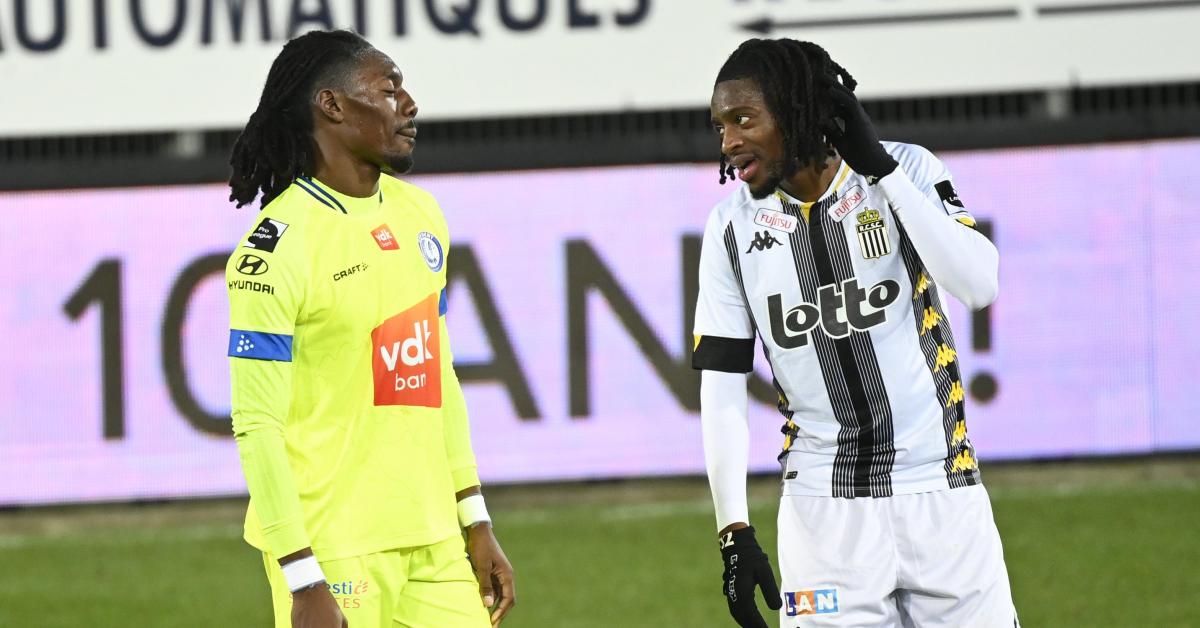 The draw for the eighth finals of the Belgian Cup, scheduled for February 9-11, took place on Friday. The 32 clubs still involved in the round of 16, which will take place at the beginning of February, thus know their potential opponent in case of qualification. In the round of 16, there could be a duel between the last two finalists, Club Bruges and Antwerp, defending champions, as well as a derby in Brussels between Union Saint-Gilloise and Anderlecht.

Other probable posters of the eighth finals: Standard – Kortrijk, Charleroi – La Gantoise, the Limburg derby between Genk and Sint-Truiden or a duel between Beerschot and the winner Mechelen – RWDM.

The eighth finals of the Belgian Cup (6th round) will take place on February 2nd and 3rd. They offer a derby from Liège between Seraing (D1B) and Standard, a confrontation between RFC Liège (National 1) and Sporting d’Anderlecht. Sporting de Charleroi will host Westerlo (D1B). The Olympics (National 1), another carolo club still in the race, will challenge Zulte Waregem.

The OHL – Cercle de Bruges and Waasland-Beveren – Ostend duels will be the only two of the D1A teams.

Three national clubs 2 have not met the conditions to host these Belgian Cup matches and are therefore forced to move. La Louvière will travel to Antwerp, the reigning champion, Olsa Brakel will go to Club Brugge and FC Heur-Tongres will play at La Gantoise.

Also noteworthy are the duels between Mechelen and RWDM (1B), as well as between Union Saint-Gilloise (1B) and Mouscron.

Originally scheduled for December 15, 16 and 17, the eighth finals were postponed for the first time on January 9 and 10 due to the Covid crisis and the ban on gambling imposed on amateur clubs by the Concert Committee, then a second time earlier this month. February.

The Cup finals will take place on February 9-11, followed by the quarterfinals on March 2-4, the semifinals on March 12-14 and the finals on the weekend of April 24 and 25.