UFO from the University of Ghent is accessible after evacuation 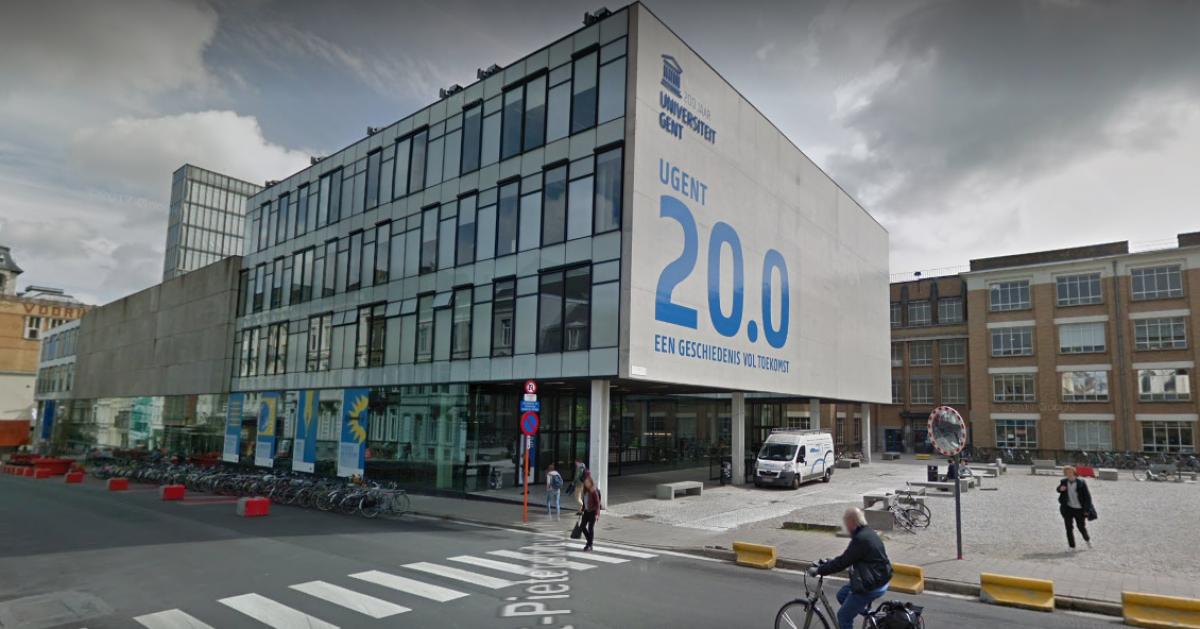 The UFO building of the University of Ghent was evacuated on Wednesday after a "suspect" report was accessible again after a check, the Gentlehold of the East Flanders Prosecutor's Office and the local police said.

The University Forum and its surroundings were closed around 12:30. It was not a bomb threat, "said local police spokesman in Ghent, Matto Langeraert. "A suspect report came to the university, and the officials contacted us. Together, we decided to evacuate the building to ensure everyone's safety. Employees and students were evacuated. "

It is the largest hall in the university and can accommodate up to 1,000 people. The site is accessible again after several hours of research. The police and the prosecution did not provide additional information.