Willy Borsus about the redemption of the future: "We must be open to all possibilities" 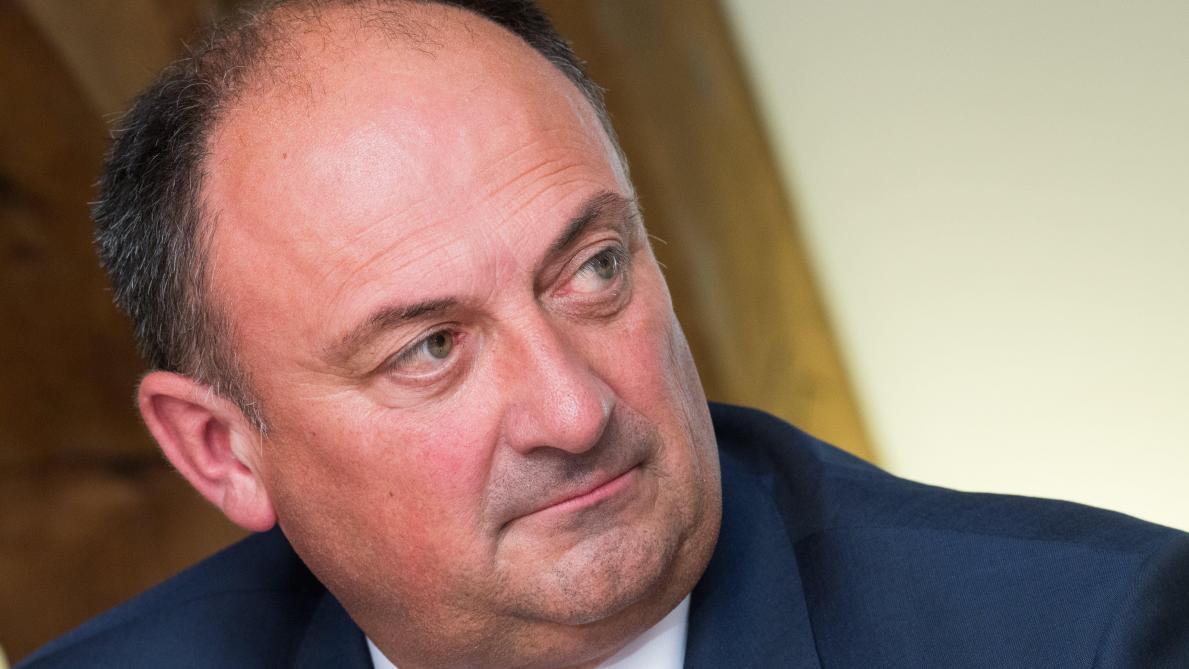 The President of the Minister wishes to have all the books in his hands before making his decision.

JIn the afternoon, a debate on the fate of Editions de l'Avenir, owned by Nethys, one of Publifin's branches, will take place in the Walloon Parliament.

A motion was proposed to the Walloon parliament Wednesday for the government to invest in saving the Avenir newspaper through a "Public Transport". But Willy Borsus, the president of the Walloon Minister, refused to sign it. He explained his choice on RTBF Thursday morning.

"As for the Avenir group, we must be open to all possibilities Porting is a solution but it is a temporary solution We do not exclude it but we want to go beyond that We need to know where we are going, He says.

"Today's IPM offer on the table can be analyzed and exploited, and our desire is that beyond the availability of the principle we really measure what's on the table, the synergies, the prospects."

"We are not just talking about a press body, but also about the plurality of the press, about many jobs and about a newspaper whose centenary we celebrate and which has roots in the history of Walloons. Porting is not the preferred option, but it is not excluded."

The President of the Minister wishes to have all the books in his hand before making a decision. "The time has come to see clearly, that we have Nethys and Publifin table choices for the activities of the whole group."