Prevention of prostate cancer should become a routine to be followed 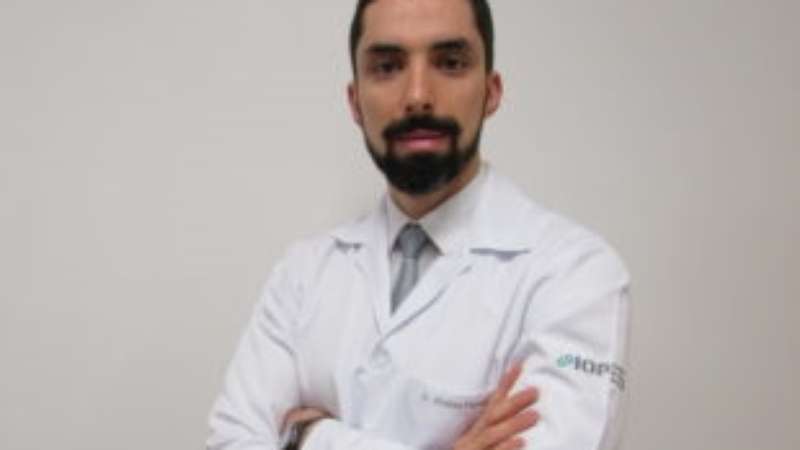 The National Cancer Institute (INCA) highlights that in 2018 more than 62,000 new cases of prostate cancer will be diagnosed in Brazil, being the second most common among men behind non-melanoma skin cancer. Rising rates come along with the evolution of diagnostic tests and, in particular, men's awareness of seeking out more information about the disease and the prevention paths that are most evident in campaigns such as Blue November.

According to Jonatas Luiz Pereira, a urologist at the Paraná Oncology Institute (IOP), the trend is that over the years new cases arise as a result of the aging of the male population. We know that age is the main risk factor for prostate cancer. We have a recommendation from the Brazilian Urology Society to start screening for prostate tumors at the age of 50 in risk-free men and 45 years in those men with a family history of the disease in the father, the brothers or uncles. The black race population also needs to be more attentive because aprodescendence is also a risk factor, "the expert quotes.

During the initial phase, the prostate tumor is asymptomatic, ie it has no symptoms. When some signs appear, of which bone pain and weight loss, about 95% of the tumors are already in advanced stage, which prevents the chances of healing. For this reason, it is essential to take the routine examinations. "We are currently examining PSA (Prostate Specific Antigen) in addition to the rectal exam. If there is any change, we will continue the investigation." The definitive diagnosis is done by ultrasound-guided prosthetic biopsy. fusion, which happens when we attach resonance imaging and ultrasound to penetrate into a suspect area inside the prostate. At an early stage we can talk about curing the disease, but in advanced cases with metastasis, we focus on disease control, says the urologist.

Choosing the best treatment will depend on certain aspects, such as the patient's health, disease staging, and life expectancy. In the initial cases, the indication may be surgery, radiotherapy, with or without hormonal therapy, and in some cases, active surveillance, which is a way to follow more closely patients with very low-risk tumors. In the United States, for example, the widely available technique accounts for about 90% of the total number of patients treated with hormone therapy. All men should be aware of the importance of maintaining a consultation routine with the urologist, a physician who will regularly evaluate the patient, the curve of PSA results, and changes in physical examination of the prostate. Every form of prevention should become a routine to be followed, "says Jonatas Luiz Perei r.

Surgical Robotics: Robotic Technique has the same efficiency as the conventional approach. Access to the country is still limited, as there are only 41 robots in Brazil. In Curitiba, robotic surgery is performed by the Erasto Gaertner Hospital.

Immunotherapy: is a treatment that uses its own body defense system to attack cancer cells. The primary purpose of this therapy is to allow the immune system to act more quickly to fight the disease. Studies show that 60% of patients will use a certain type of immunotherapy until 2020. Other studies associate treatments such as chemotherapy with immunotherapy to potentiate the results.

Genetic testing: Genetic testing BRAC 1 and BRAC 2 is mainly indicated for males who have cases of breast cancer and / or ovarian cancer among female relatives and prostate cancer for male relatives observed for several generations. Examination is done after blood or saliva collection with the help of the New Generation Sequencing Methodology (NGS). A modern, very sensitive test that can read all the DNA bases of the BRCA1 and BRCA2 genes in a single test. The whole process, from the collection of the sample to the release of the report, takes about 20 days.

Hormonal treatment: Drugs or surgery are used to regulate the production of androgens (male hormones) that promote the development of prostate cancer in patients.