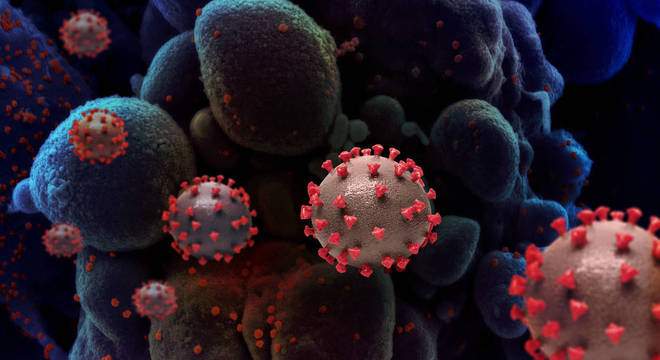 Researchers at the D´Or Institute diagnosed a patient reinfected with the new coronavirus (covid-19) in Bahia. Unlike other reinfections, it is the fact that it was the first case in the world of a person infected again with the mutation called E484K.

The patient is 45 years old and was infected once in May and once in October. In both episodes, the patient did not progress to more severe conditions. Reinfection was confirmed by an RT-PCR laboratory test.

This variant of the new coronavirus was originally found in South Africa and had already been identified in a patient in Rio de Janeiro. But it was the first time he had a reinfection.

According to researchers at the Instituto D´Or, this reinfection has been viewed with concern because it brings changes that can create obstacles to the action of antibodies for the treatment of patients with the virus.

“The discovery serves as a warning and reinforces the need to maintain pandemic control measures, with social distance and the need to accelerate the vaccination process, in order to reduce the possibility of its circulation and future strains which, by accumulating mutations, may become more infectious. , even for people who have already had the disease “, warns the researcher from the Bruno Solano Institute.

The episode was analyzed by Instituto D´Or in partnership with researchers from the Federal University of Minas Gerais (UFMG) and the Oswaldo Cruz Foundation (Fiocruz). The study was recorded by the institute’s researchers in a scientific article.

The text was sent to the scientific journal Lancet Infectious Diseases, an internationally renowned academic journal that was the starting point for several pandemic studies.