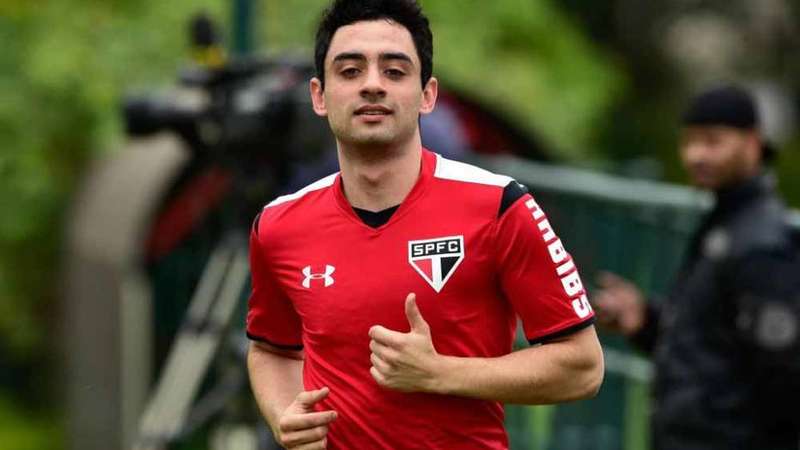 According to the delegate, this was the conclusion the police received after hearing new witnesses earlier this week. According to Trevisan, none of the witnesses reported that they heard Cristiana's cries, as reported by the Brittes, but the cries of the player while they were beaten.

"The attempted rape version, we are now misinforming with these witnesses as well as breaking the door." Daniel was simply in bed for us, "Amadeu said." There was no attempted rape, even if Daniel had 13.4 decigrams of alcohol in his blood, so he was very drunk, he was far from get some rape, "he said.

Last Tuesday, the delegation heard four witnesses who were at Allana's birthday party. The police also revealed that suspects who participated in the Edison Edison car crime as well as the confessor himself will be heard during the week.

Edison Brittes, wife Cristiana and daughter Allana are temporarily held for 30 days. In an interview that confirmed the crime's authority, the businessman claims he heard the screams of the room and when he opened the door, Daniel tried to abuse his wife, things confirmed in Cristiana Brittes's statements Monday.

In the preliminary investigation of the Medical-Legal Institute (IML), released by the Civil Police, Daniel was beaten in the Brittes family house and then taken to a pit where the body was found. Death was caused by shooting injuries. The player's body was covered and buried last Wednesday at Conselheiro Lafaiate in Minas Gerais, the town of the sportsman's family.

Mineiro de Juiz de Fora, Daniel was killed at the age of 24. Discovered by Cruzeiro, the midfielder was hired by São Paulo after he left for Botafogo. Ponte Preta and Coritiba also passed. He was lent by the São Paulo tricolor club in São Bento, who competes in Serie B at the Brazilian Championship.