The study suggests a "universal diet" to save the planet 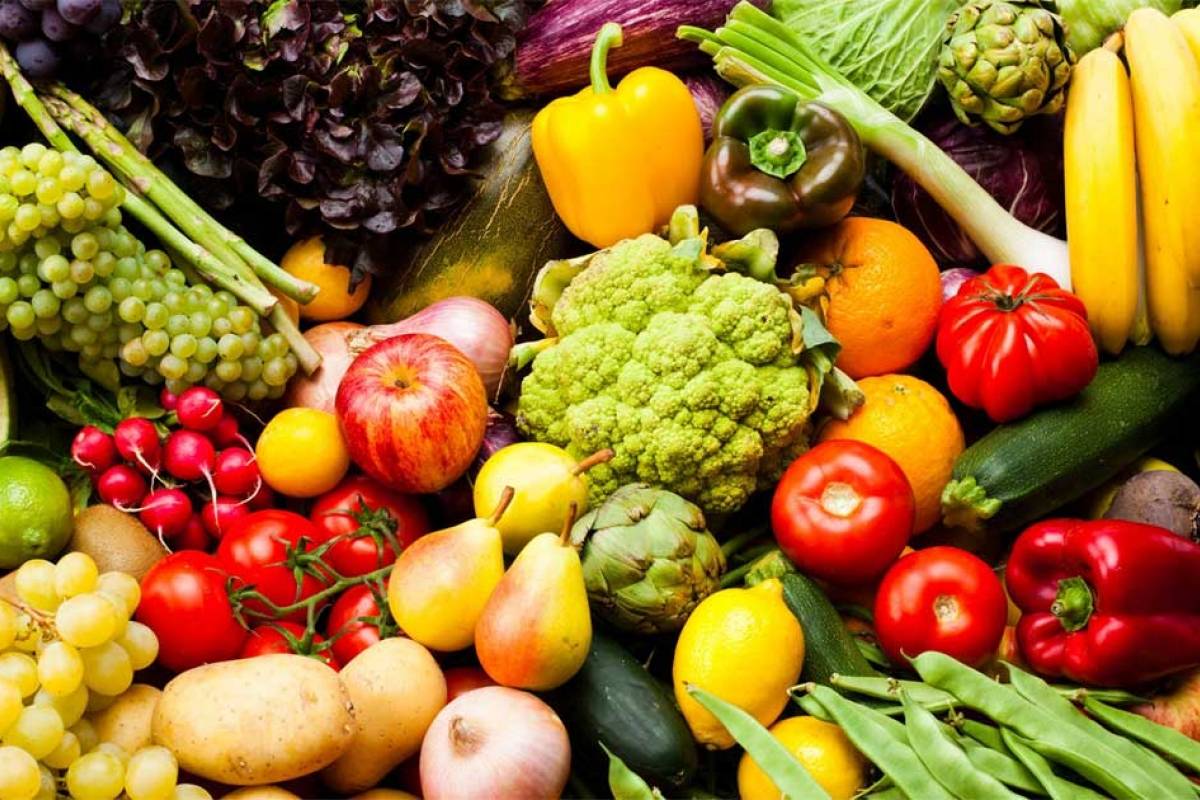 The report stresses that, in order to save people and the planet, consumption of fruit, vegetables and nuts should be doubled, as well as halving the consumption of sugar and red meat by 2050. The study, (17) in Oslo, Norway, and published in the Lancet scientific journal.

The Committee of Science Committees, funded by the EAT Foundation of the Norwegian couple Petter and Gunhild Stordalen, bring together the authors considered to be among the most renowned in nutrition and sustainability, from Professor Harvard Walter Willett to Tim Lang's inventor at zero km universities throughout world and organizations such as FAO and WHO.

The aim of the publication is to propose a healthy, science-based and science-based diet to feed a world population of 10 billion people by 2050 in a sustainable way, avoiding the deaths of more than 11 million individuals per year illness related to poor eating habits.

The Commission's proposal is based on the Mediterranean diet, in its version used in Greece in the middle of the last century, in a regime that provides for the consumption of 2,500 kilocalories per day.

In addition to changing consumption, the commission also suggests limits on the use of land, water and nutrients to produce sustainable agriculture. To achieve these results, the survey indicates a variety of areas of intervention, involving governments, industries and society. However, according to the European Association of Meat Transformers (Clitravi), the Lancet study proposes old anti-zootechnical arguments and distorts data for ideological purposes. "A return flight from Rome to Brussels produces emissions that are higher than annual meat consumption per person," says Clitravi. According to the association, EAT ignores the environmental impact of other sectors. "A balanced diet and regular exercise can make a difference. We expect the Commission to see this and see all the industry's innovation to reduce its impact on the environment," the Association concludes.