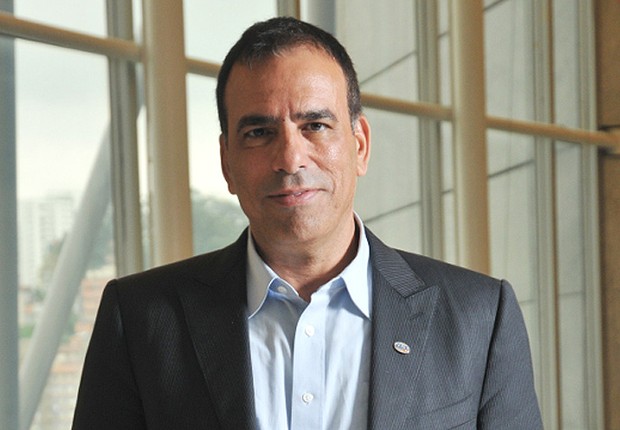 actions TIM declined by more than 5 percent at the beginning of trading on Tuesday, against reports that Telecom Italy's parent company rejected executive director of the Italian group Amos Genish following disagreements on the company's board of directors.

In a few hours after the Council's decision, Genish promised to remain in college, defending the rights of all shareholders, and described his resignation as a "Soviet blow".

In a note distributed to customers, analysts at Itaú BBA considered the negative news for TIM, as Genish was deeply aware of the Brazilian telecommunications sector and was well appreciated by Brazilian investors.

Another analyst, who asked not to be named, supports the premise of Itaú BBA's colleagues, adding that investors who were expecting a fusion or acquisition scenario for TIM in the short term could wait longer, the CEO should focus on operating fixed in Italy.

Last week, Genish said the company was interested in operating Nextel in Brazil, but the process was in its initial phase. Sources close to the subject stated that the Italian Board of Management has authorized TIM to make a non-binding bid from Nextel, controlled by NII Holdings.