Erdogan: Hashog was killed by a top-level order – World 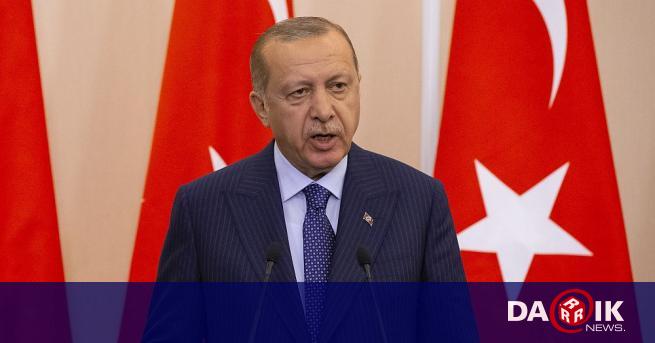 
Turkish President Recep Tayyip Erdogan said in his article in the Washington Post that Jamal Hashogi's Saudi journalist was killed by the "highest-level Saudi government". But he also said he did not believe the command was given by Salman Saudi king, the world's agencies.

"I would like to emphasize that Turkey and Saudi Arabia are in friendly relations," Erdogan added. "And for a second I did not believe King Salman, the guard of the holy mosques, ordered the strike against Hashog," the Turkish President added.

British release: Hashogi will soon reveal details of the use of chemical weapons

"We know that the perpetrators of the murder are among the eighteen suspects in Saudi Arabia, and we know that these people have come to fulfill the orders received – to kill Baghdo and leave. We know that the order of Hashogi's assassination Saudi government, "Erdogan wrote in the article.

In his book, he added that the Turkish nationality Riyadh does not mean that Turkey can close its eyes by killing the journalist in the Saudi Arabian Consulate in Istanbul last month.

London had anticipated the abduction of Hashogi's chef

Erdogan says Turkey has done everything in the past month to illuminate all aspects of the case. These efforts have revealed that Hashogi was accused of "cold-blooded deaths," Erdogan wrote, adding that it was found that the murder was deliberate.

The president added that there is no other important issue, such as where Hashogi's body is and who is the "local assistant" whom the Saudi deputies claim to have handed over Hashogi's remnants.

Today, Jamal Hashogi's pilgrims urged US President Donald Trump to support the Turkish invasion and Ankara's efforts to find Hashogi's body. The call was announced at a solemn event by a Washington journalist, according to the French press.