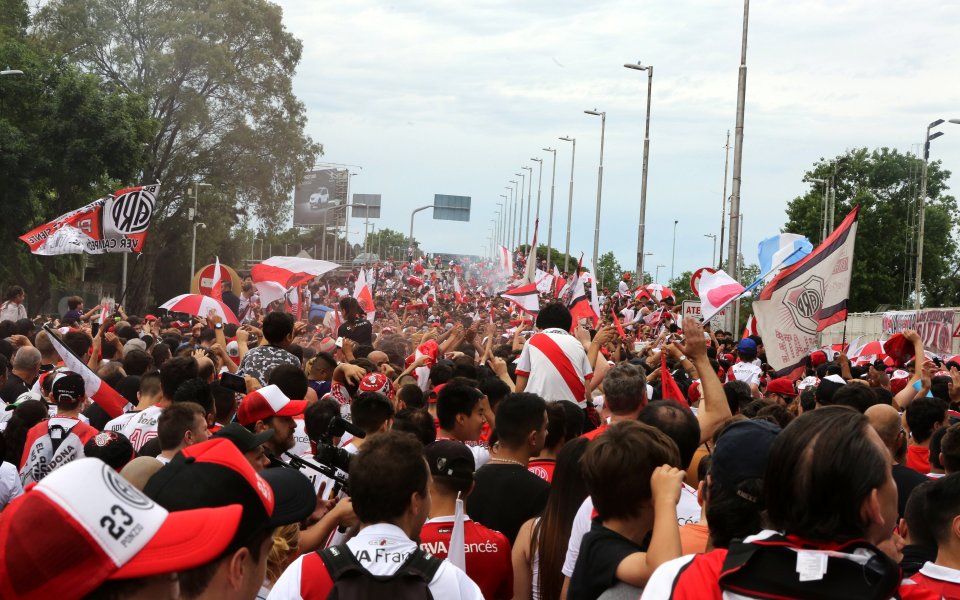 According to the mayor of the Argentine capital, the stoning of the Boca vehicle, which led to the postponement of the Copa Libertadorres final finale, was premeditated and conceived as revenge.

On the day before the match, the house of the highest level of "barra brava" was searched, and there were seized 229,000 euros in the pesos and 300 tickets in the final.

The attack on the bus was the "bar-lock" response to police action.

"Bar Bravo is a problem for our society. The mafia has infiltrated 50 years of football," said Oraccio Rodriguez and Lareta.