Porsche is ambitious to increase its $ 6 billion profit 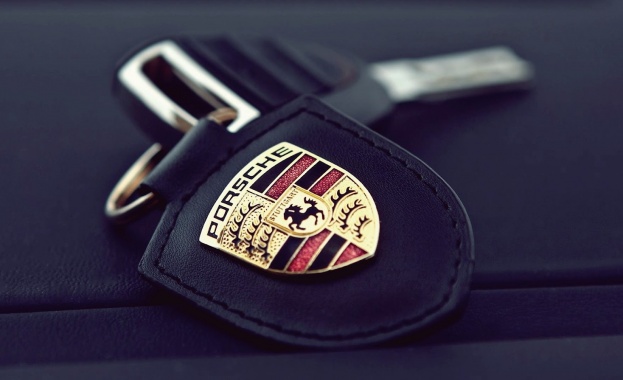 / CROSS / The German luxury car maker Porsche, part of the Volkswagen Group, has planned to increase its operating profit by $ 6 billion over the next eight years. The company will rationalize its operations after the carmaker invests more money in the development and production of electric cars, according to Bloomberg sources familiar with the plans.

The focus is on electric cars
Porsche will have to increase its profit by 750 million euros a year this year to reach this target by 2025. This will be done by increasing efficiency, reducing costs and supporting online sales. Achieving the goals is necessary for Volkswagen's brand to achieve the promised 15% return.

Maintaining returns is essential to the manufacturer's plan to become a more flexible company to cope with a challenging market change – the focus on autonomous and electric cars.

Manufacturers who have focused on electric cars need to save money from other activities to cope with lower profits. The reason is that electric cars are bought less compared to those with a gasoline or diesel engine.

Car production as the first Porsche – Taycan electric model to come next year will cost between 6,000 and 10,000 euros more than the traditional model, the agency says. For this, Porsche has to reduce its costs in order to maintain its profitability. Overall, the luxury and sports car maker will invest more than 6 billion euros in electric cars by 2022.

After 2025, Porsche hopes to increase its profit by 2 billion euros a year. The company is working on the development of Volkswagen-Audi's second electric car and both brands are considering offering electric versions of existing models. Porsche said the first cars were scheduled for the end of 2021.

The development of internal combustion engine vehicles will not be economically viable after 2030 due to the objectives of the Paris Climate Agreement.

Copyright © CROSS Agency Ltd.
When using content from the CROSS Information Agency
the reference is mandatory.