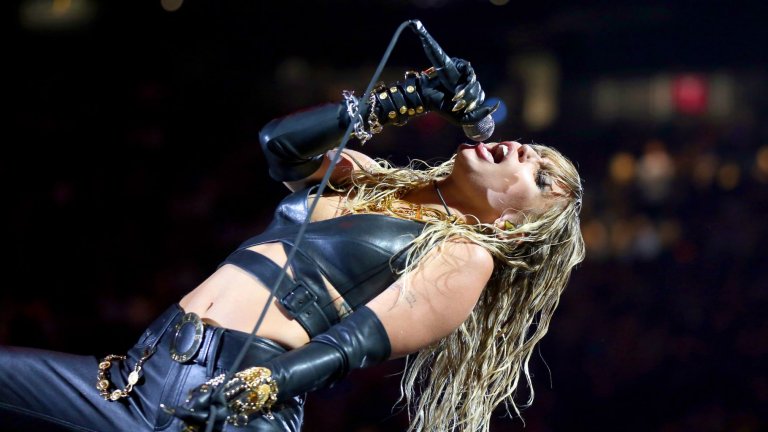 Miley Cyrus announced in an interview with the British radio “Capital FM” that she recorded with Elton John, Yo-Yo Ma and the drummer “Red Hot Chili Peppers” Chad Smith the cover “Nothing Else Matters” by “Metallica”, Billboard reported . “.

The star revealed that part of her future album, with several covers of the iconic heavy metal band, includes a version of the band’s 1991 hit single.

“I did a cover of “Nothing Else Matters” with Elton John on piano, with Yo-Yo Ma, Chad Smith, so many stars in this band. I am very pleased with this collaboration“Said the daughter of country singer Billy Ray Cyrus in an interview.

She admitted that for some of her fans the concept of the song will not be understood.

“Elton John, Metallica and I … I like it when the ingredients don’t quite match. It seems like a mix that no one else would make and there has to be someone like producer Andrew Watt to take that risk.“, The singer explained.