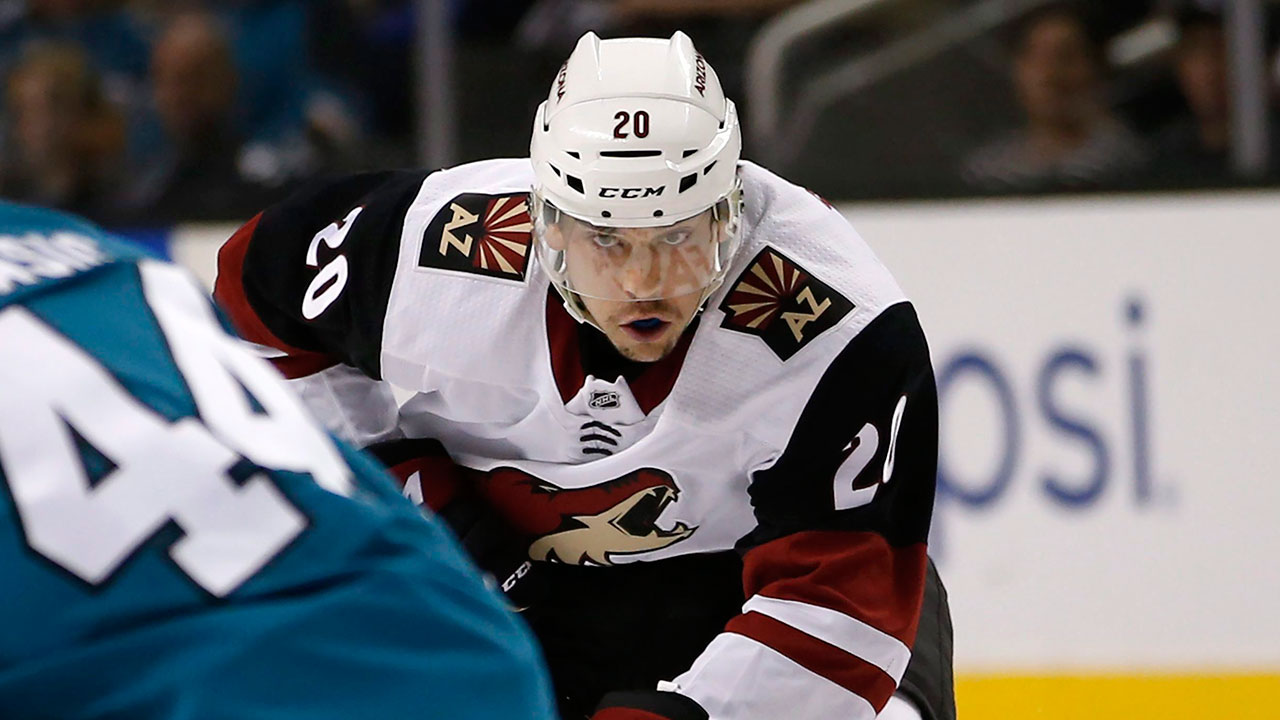 CHICAGO – Chicago Blackhawks sold Nick Schmaltz to Coyotes in Arizona on Sunday night for Dylan Strome and Brendan Perlini in a tournament with three wins in the first round.

Schmaltz has a slow start with two goals and nine assists in 23 games but is only 22 years old and is approaching a breakout season. He was selected by Chicago with his 20th choice in the 2014 project.

"Nick is a dynamic front with top-line potential," Coyotes general manager John Chayka said in a statement. "We feel he can be a core player of our team now and in the future. It is a good addition to our evolution team and a rare combination of speed, skill and creativity."

Schmaltz goes to a team with many familiar faces.

The NHL brother is trading in the 2005 season

Blackhawks and Coyotes have been trading partners over the years. Just last summer, Chicago turned Vinnie Hinostroza and Jordan Oesterle defender to Arizona as part of a multiplayer deal that changed Marian Hossa's contract to the Coyotes salary.

Schmaltz had 21 goals and 31 assists in 78 matches last season. He seemed to be heading for a new deal with Chicago, but Blackhawks seemed to cover his potential a little because of his lack of production so far this year. He was a healthy scratch for their 4-0 loss at Edmonton on Nov. 1.

Chicago is looking for a spark after losing playoffs last season for the first time in a decade. The long-time teammate, Joel Quenneville, was fired on November 6 with his team on his way to an eight-game slider.

The cabinet is quite empty.

Blackhawks hopes that Strome, 21, will benefit from a change of landscape after a tough start of NHL's career with Coyotes. He went to third place in 2015, ahead of the starring stars Mitch Marner, Mikko Rantanen, Mathew Barzal and Thomas Chabot, but the 6 meter 3 forward has only seven goals and nine assists in 47 career games.

Perlini, 22, has two goals and four assists in 22 games this season. He set career goals with 17 goals and 13 assists in 74 matches last season. Perlini was number 12 in the 2014 project.