Crab Park Chowdery announces it will close on January 20th 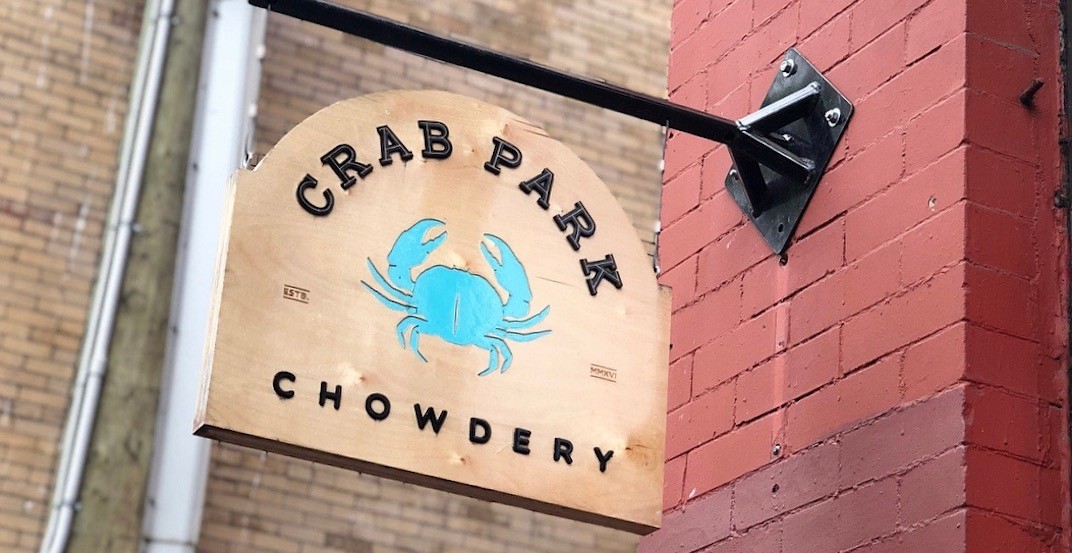 A restaurant in Vancouver, which has been at the center of controversy over the last three weeks, has announced it will close the store this weekend.

After a viral video came from an alleged dead rat in a bowl of bread at Gastown Crab Park Chowdery, the business says sales have fallen to just $ 200 to $ 400 a day, the amounts that were previously between 1,500 and $ 2,000 a day.

Shortly after the video was released, Crab Park's own kitchen, owned and held under the nearby restaurant, Mamie Taylor, cut the ties to the business.

In a statement released at Instagram, the restaurant thanked customers for two years of activity and announced to the public that "with heavy hearts," the last day of operation will be Sunday, January 20th.

All the amazing memories of the past two years will be with us for a lifetime. We have all the friends we've done and the events in the community we've been able to attend. Helping to offer hot meals to individuals and groups that need DTES. Building a brand that we were all and still proud of having created it. Being able to provide jobs to an amazing group of people who have become family and life friends. It is with heavy hearts that we regretfully tell all our guests, friends and family members that this Sunday January 20th will be our last business day. We can not really thank everyone for the love, support and desires we have received over the last two years and most recently in the last few weeks. Please come and greet you in the next four days. We'd like to say goodbye or some of you, maybe a first salute. Life is a fun journey, it has all kinds of ups and downs. We know that with our sustained head and a capable attitude, the next chapter will be better. We'll see very soon. You can really do anything with a little courage and support from your friends. ❤️ Sincerely,

Daily Hive has come to the person who posted the video that accuses the restaurant of serving the rat several times but has not received a comment before publishing.

Daily Hive is the evolution of Vancity Buzz, created in Vancouver in 2008. In 2016, the publication rebranded and opened editions in Calgary, Toronto and Montreal. Send tips about the story [email protected]