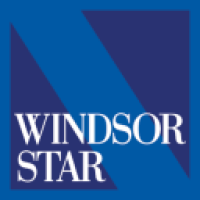 TORONTO – The government of Ontario will set its plans to reform the province's social assistance program just a few months after it moved to cancel a pilot income base project.

A pair of progressive conservative ministers will present the plan at Queen's Park this afternoon.

The government announced in July that it had "liquidated" a pilot project that offered payments to 4,000 low-income employees in cities such as Hamilton, Brantford, Thunder Bay and Lindsay.

At that time, Social Services Minister Lisa MacLeod called the program, launched by liberals in 2017 and set to run for three years, "a deterrent to make people come back to work."

Adoptions against poverty denounced this move, with a group committed to defending against what he called the Prime Minister Doug Ford's "war for the poor."

Tories also said they cut a 3% increase in social assistance by 1.5%.