The rise in US jobs jumps in December 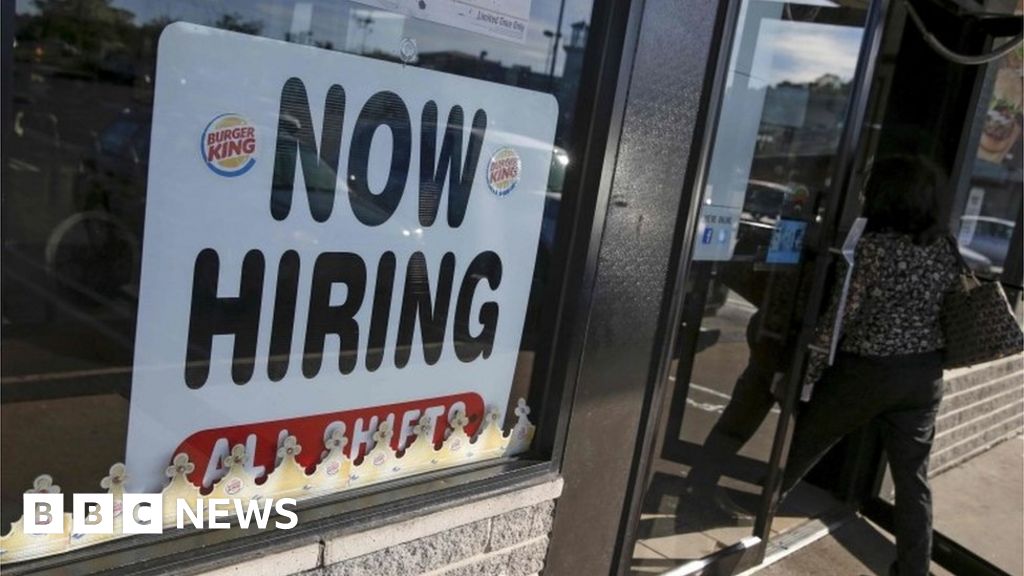 The US economy has created more jobs than expected in December, according to the latest government data.

The unemployment rate has risen to 3.9%, but is still close to the minimum history. Average hourly wage increased at an annual rate of 3.2%, an improvement over the previous month's value of 3.0%.

The dollar was shot higher after the numbers were released.